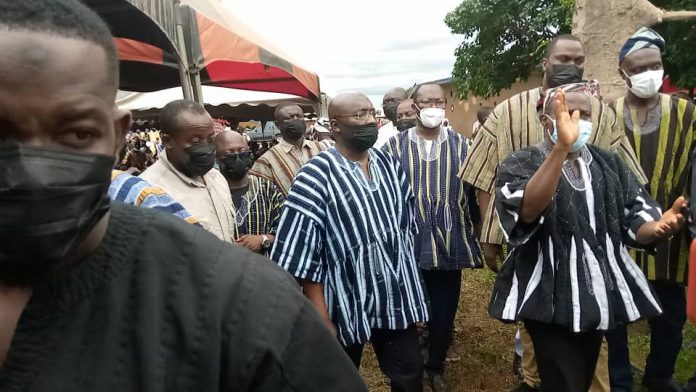 Hundreds of sympathisers on Tuesday, September 14, 2021, joined Vice President Dr. Mahamudu Bawumia for the burial of his mother Hajiah Mariama Bawumia in Kperiga, a suburb of Walewale in the West Mamprusi Municipality of the North East Region.

Hajia Mariama Bawumia passed on Monday, September 13, 2021, after a short illness in Accra.

Residents in Walewale, capital of the West Mamprusi Municipality of the North East Region, were taken aback upon hearing the death of Hajiah Mariama Bawumia, Mother of the Vice President, Dr. Mahamudu Bawumia. 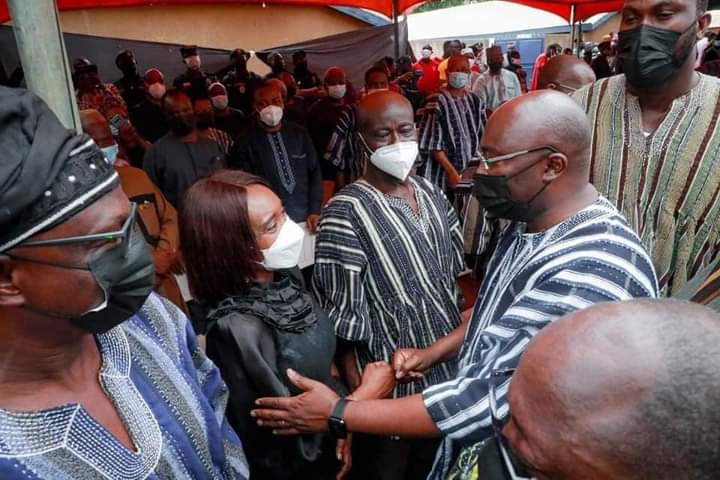 The casket containing the body of Hajiah Mariama Bawumia, Mother of the Vice President Dr. Mahamudu Bawumia arrived on board an ambulance in Kperiga, a suburb of Walewale.

The late Hajiah Mariama Bawumia, a native of Kpasenkpe a Community in the West Mamprusi Municipality of the North East Region was one of the first female students to have gained admission into the Wesley Girls High School in Cape Coast, in the Central Region. 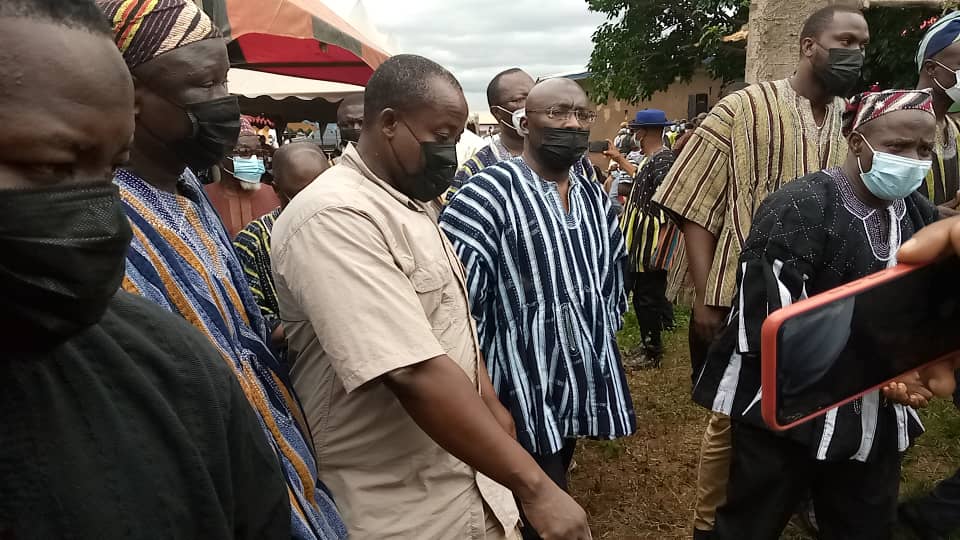 The burial ceremony brought together people from all walks of life including the clergy, politicians, and traditional rulers. Notable among the dignitaries who graced the burial ceremony were the National Chief Imam, Sheik Osman Nuhu Sharubutu; the Ameer and Missionary-In- Charge of the Ahmadiyya Muslim Community in Ghana, Maulvi Bin Salih; the Majority Leader in Parliament Osei Kyei Mensah-Bonsu; Minority Leader in Parliament, Haruna Iddrisu; Minister for the Interior, Ambrose Dery; Minister of Fisheries and Aqua-Culture Development, Mavis Hawa Koomson; Minister of Youth and Sports, Mustapha Yussif; General Secretary of the NPP, John Boadu; MMDCEs; Board Members and Directors from of Ghana’s Public. 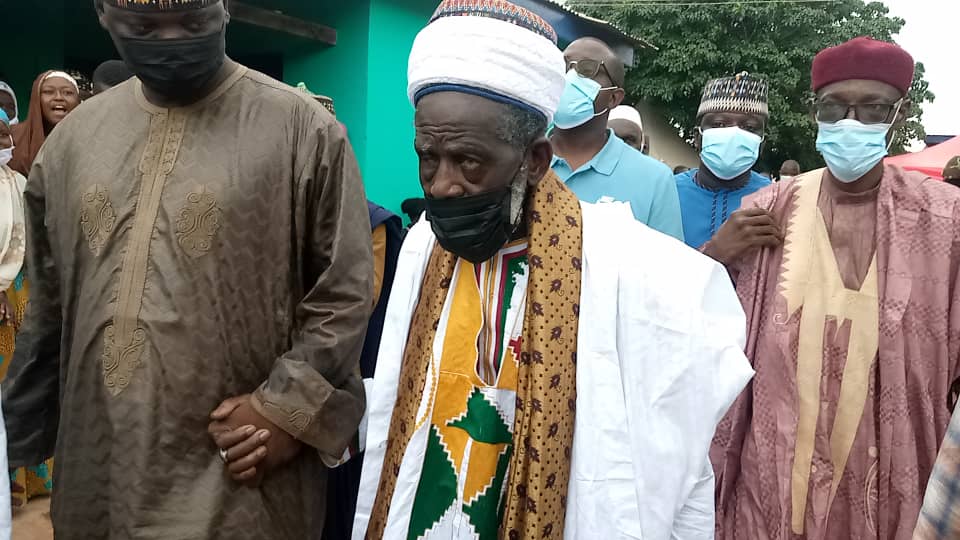 Some residents who spoke with GBC News said the Late Hajiah Mariama Bawumia lived a fulfilled and dignified life and has paid her dues to the State. They said she did Ghana a profound favour by giving the Country a first-class Vice President in the history of Ghana. 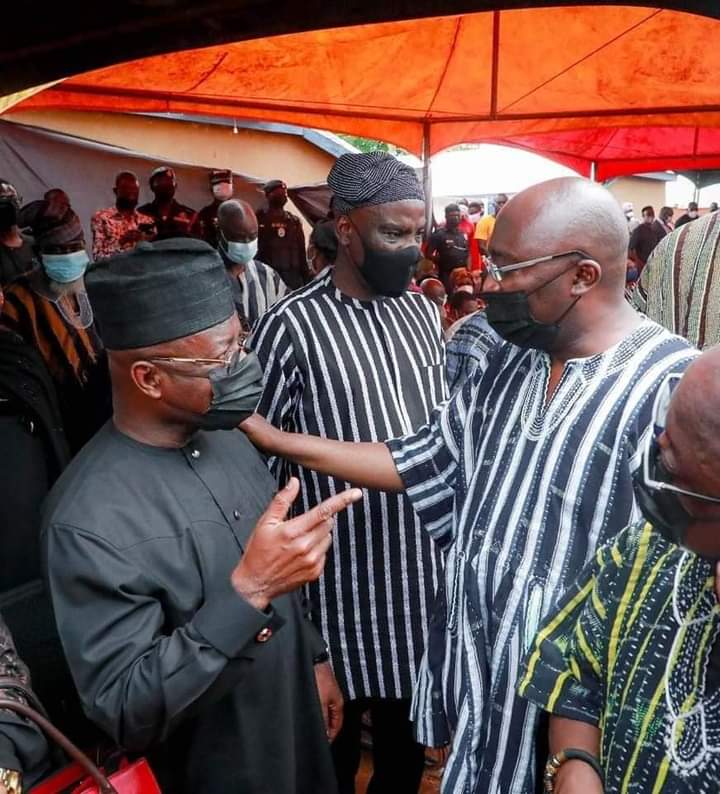 The indigenes pointed out that the death of Hajiah Mariama should therefore be seen as a celebration of a life well-lived. Some residents also said Late Hajiah Mariama worked to advance the cause of all citizens, especially women and hoped others would emulate her.

A brother of Late Hajiah Mariama, Alhaji Sulemana Sapaka, a Tutor at the Tamale College of Education described her late Sister as “caring, principled and kind’’. 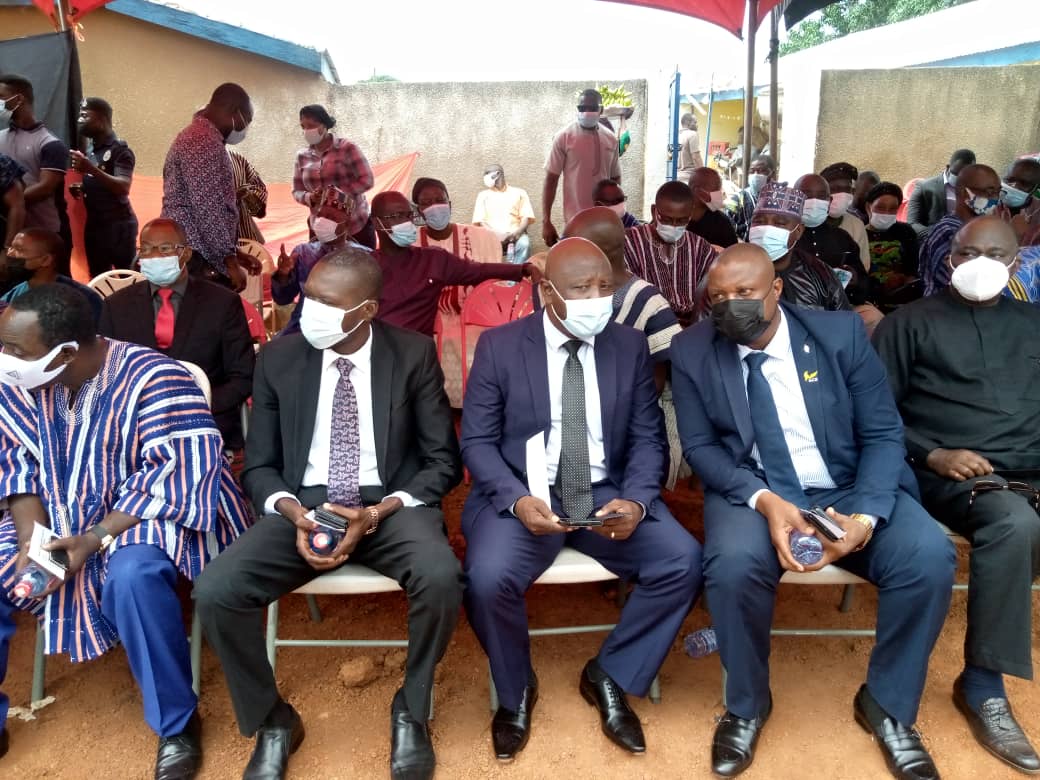 She died two days away from her 82nd Birthday. The three-day Adua for the Late Hajiah Mariama is slated for Thursday, September 6, 2021, at the family house in Kperiga, a suburb of Walewale, in the West Mamprusi Municipality of the North East Region.

Gov’t appeals to TUTAG to call off strike