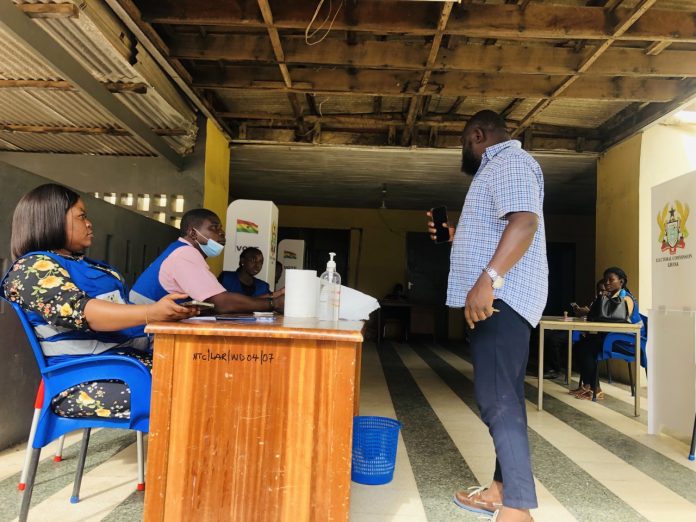 The election is being supervised by the Electoral Commission (EC), in collaboration with the GJA Elections Committee. 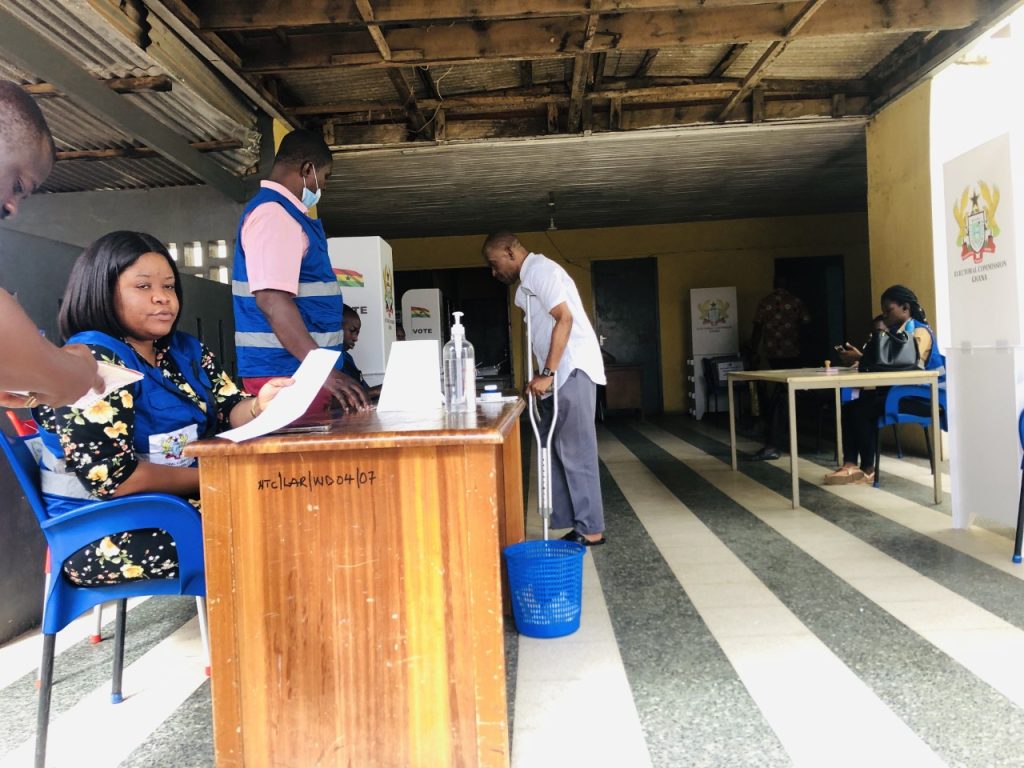 Polls are supposed to open at 8 a.m. hours and end at 3 p.m. More than three hundred members of the GJA in good standing are supposed to vote. All eyes are on the Presidential position which is being contested by Dave Agbenu, Gayheart Mensah, and Albert Kwabena Dwumfuor.

When GBC NEWS visited some polling centres in Accra, it showed that voting was ongoing at a slow pace, with polling agents of the contesting candidates at post. At the Ghanaian Times Corporation Polling Centre in Accra, voting started at exactly 8 a.m. As at 10 a.m., only seven had voted. Kwabena Dwumfuor was spotted at the News Times Corporation, one of the polling stations to interact with the EC officials and to know if the exercise is smooth. 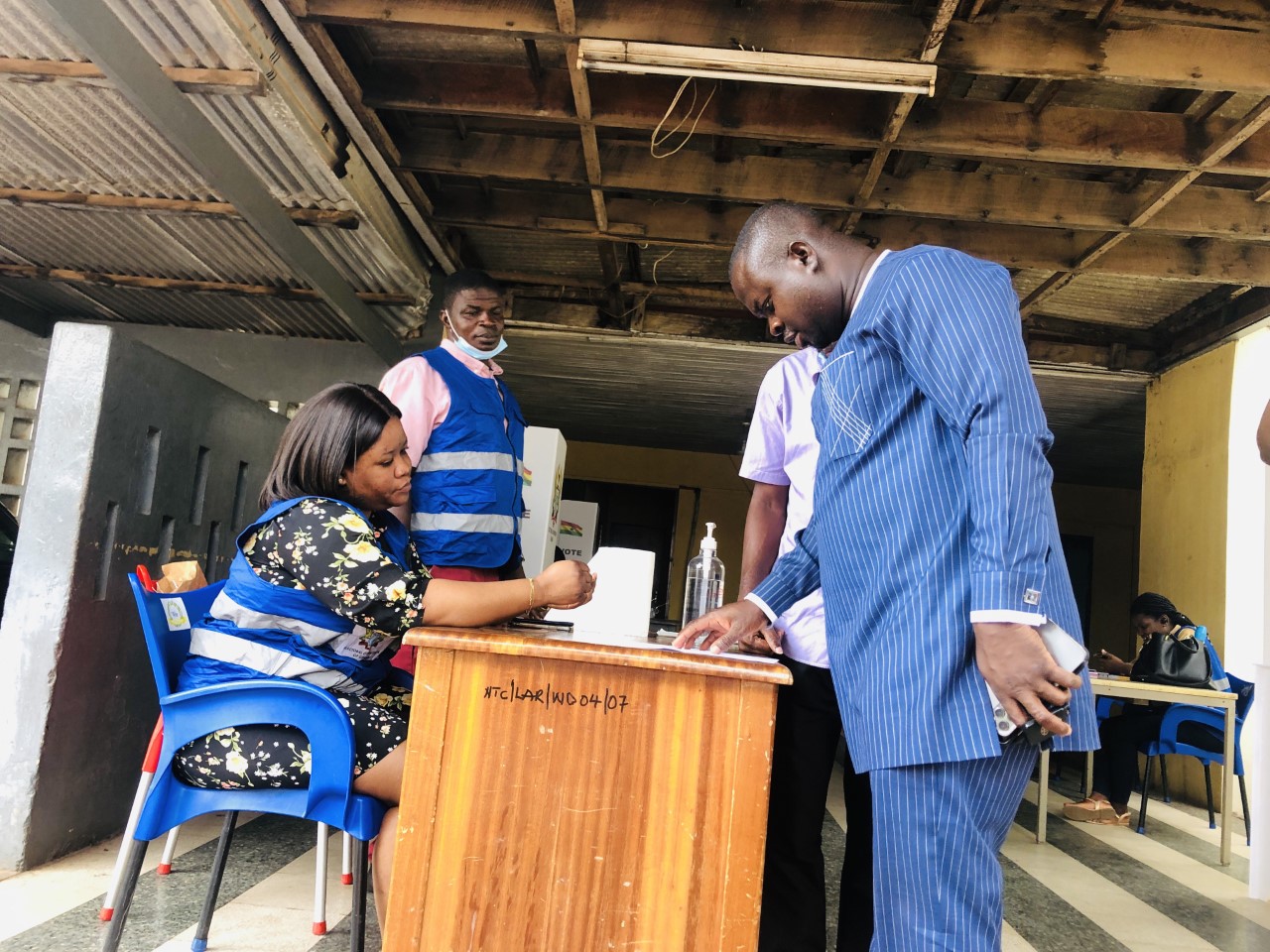 The elections commenced peacefully at the Ghana News Agency (GNA) amidst rumours of its postponement.

Four out of the six positions are being contested. The President position, General Secretary, Organizer and the Public Affairs Officer.

This year, the position of the Vice President and the Vice-Treasurer are unopposed.

Elections at the GNA which was initially predetermined to begin at 7 a.m began at 8:20 GMT. 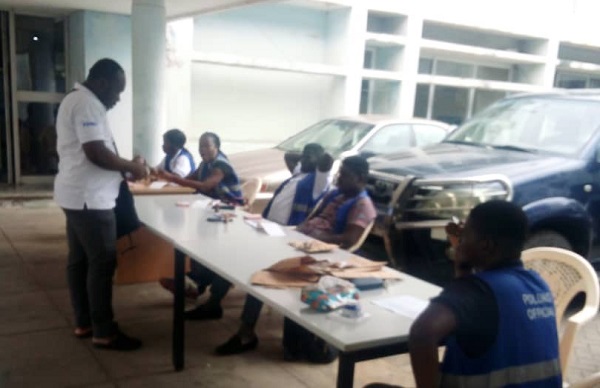 31 journalists are expected to partake in the election process at the Ghana news agency.

As at 10:25 am, 10 journalists had participated and voted for their preferred candidates. Voting will end latest by 3 p.m. for counting and declaration of results at the GNA.

The GJA national elections is concurrently ongoing in 10 out of the 16 regional capitals across the country.

People around world react to death of Jerry John Rawlings