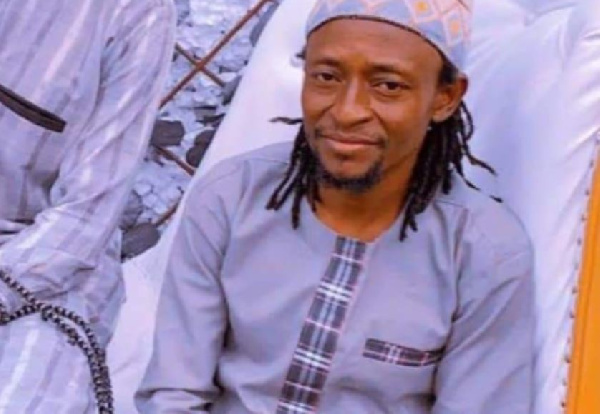 Family of the deceased Social Activist, Ibrahim Mohammed alias Kaaka, who were expected to appear before the Committee today, has declined the invitation due to their doubts about the outcome of the committee’s work based on its performance so far.

The Family’s Spokesperson, Nafiu Mohammed, in a statement explained that events in the past few days have left them “less certain of the scope, focus, real intent and even utility of the ongoing inquiry.”

He said they feel let down by the Committee’s work in the past couple of days, adding that what they hoped would have been “a much-needed opportunity for truth, soul-searching and institutional accountability for state-sanctioned violence,” has not met their expectation, hence their decision to opt-out.

The family however expressed its appreciation to President Akufo-Addo for the decision to instruct the Interior Minister, Ambrose Dery, to institute the committee of inquiry. Among other things, the family accused the committee of deliberately attempting to distance Kaaka from the #FixTheCountry movement, and unfavourably criticizing the live media coverage of the unrest that ensued. 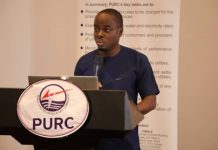 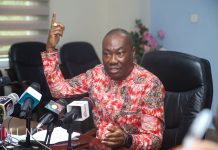 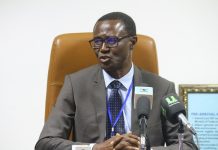 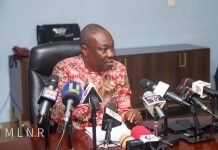 The Christmas tree made of knives, bullets and cigarette lighters