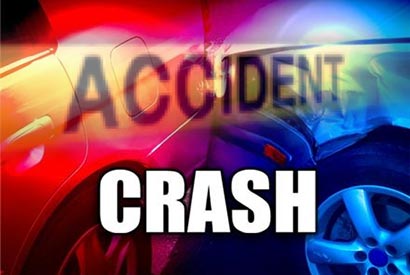 A total of 106 people have been killed through road accidents in the Tema Region between January and June this year, the Motor Transport and Traffic Department (MTTD) of the Ghana Police Service has revealed. 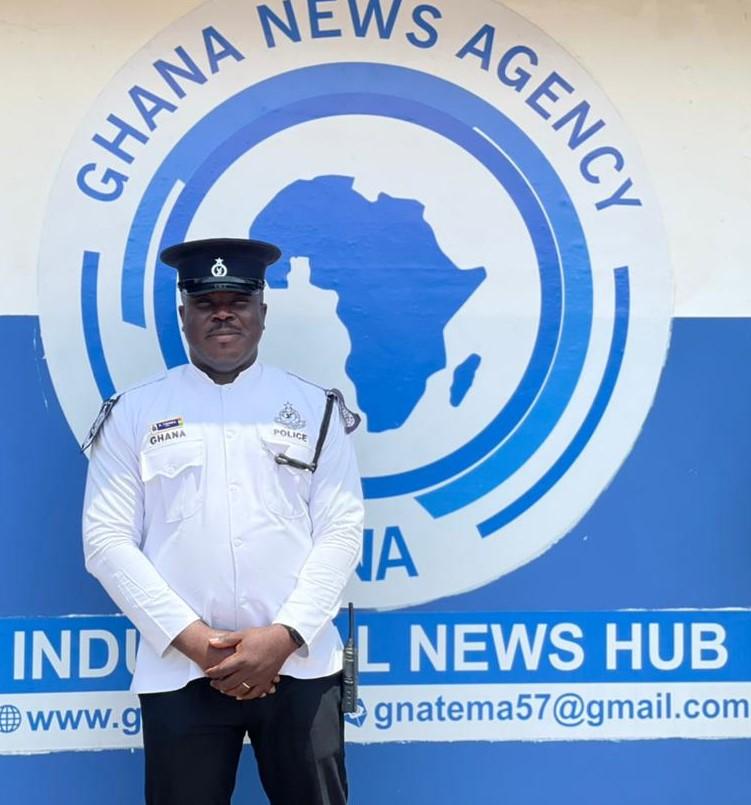 The GNA-Tema and MTTD Road Safety Project seek to actively create consistent and systematic weekly awareness advocacy on the need to be cautious on the road as a user, educate all road users of their respective responsibilities, and sensitise drivers especially of the tenets of road safety regulations.

Sgt. Timinka expressed concern about the spate of road crashes in the Tema Region, which could be attributed to human errors, characterized by indiscipline on the part of drivers, passengers, and pedestrians.

Giving data to back the figures, he said there was a total of 637 road crashes in the first and second quarter of 2021, out which 106 people have lost their lives and 788 people injured.

Sgt Timinka, explained that, in the first quarter, there was 344 road crashes involving 194 commercial vehicles; 248 private vehicles; and 99 motorcycles which resulted in 39 deaths and 384 people seriously injured.

He noted that road accidents have multiple impact on the family’s income, apart from the huge hospital bills, and “if it results in death especially the family’s breadwinner the impact becomes severe.

“The family have not only lost a loved one, but their sources of income gone, education of the children and well-being of the family in jeopardy. “If it results also in either permanent or temporal deformity that also becomes another drain on the family”.

Mr Ameyibor noted road accidents was dragging more people into the poverty net than any other ailment, “If the breadwinner of the family dies, it leaves the rest of the family in a state of poverty and if the victim escapes death but becomes paralyzed, the family will have to use all they have to take care of the victim”.

He, therefore, called for holistic efforts from the home to the national level to deal with the ravaging impact of road accidents; “we are all involved to either stop or reduce road accident now. Let us act together to stop the carnage on our roads”.

Switching To Solar Energy Dangerous Without A Maintenance Hub – Energy...