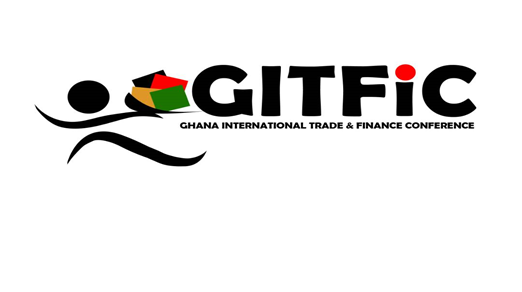 Employment in Sub-Saharan Africa is projected to grow at 2.7% yearly from 434 million dollars to more than 650 million dollars under the Africa Continental Free Trade Agreement, AFCFTA.

Despite a steady rise in real GDP in Africa over the past 10 years, poverty has increased rapidly over the last 3 decades. With the new African trade block in force, analysts predict that the poverty margin will see a steady decrease in the next 10 to 20 years.

The World Bank stipulates that by 2035, the African Continental Free Trade Area would help raise 30 million people across the continent out of severe poverty and 68 million out of moderate poverty.

A study conducted by the Ghana International Trade and Finance Conference-GITFIC monthly research report in June shows that the AfCFTA will have a major impact on intra-regional trade with an estimated 80% and also boost African exports by 60 billion dollars.

GITFIC is therefore certain that AfCFTA’s vision of eradicating poverty can become a reality if policymakers across member states channel more support to local infant firms and businesses.

Ghana reduced poverty by half over the past decade, with a minimal increase in income disparity but fell in 2012.

However, the poverty reduction rate in Ghana increased significantly in 2016 to 13.3% lower than not only the poverty rate in sub-Saharan African but also that of middle-income countries. 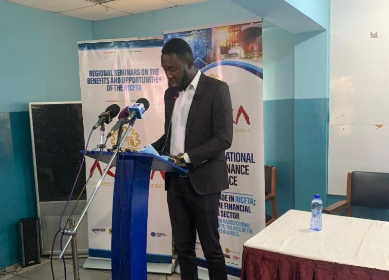 According to GITFIC’s report, AFCFTA will improve women and youth’s integration into the trade sector, to strengthen their economic and commercial inclusion.

Speaking at a forum on AFCFTA in Accra, a Lead-Research Fellow at GITFIC, Gerald Woode said the Agreement will create new opportunities for women in economic areas such as agriculture, industry and services trade. 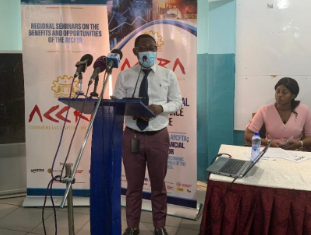 GITFIC intends to educate SMEs on issues relating to trade facilitation, imports and exports as well as the mode of doing business with members at its annual conference next month. 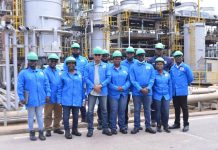 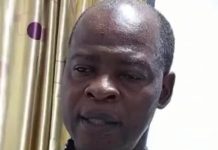 Ghanaians Urged To Support Government For Successful Reopening Of Schools

R. Kelly not performing at ‘Year of Return’ – Committee