A Deputy Finance Minister, John Kumah has stated that there is nothing like double taxing in E- levy. “Simply E-Levy is not double taxation.”

Speaking on the GTV Breakfast Show, he stated that the lack of Patriotic responsibility on the part of the people has created the impression that, E- levy is double taxation.

“It is lack of Patriotic responsibility, even though they want the government to develop the country. Just like the right to citizenship, it is the right to pay tax,” he noted.

He however stated that people being taxed on their income is not double taxation but rather their responsibility.

He again stated that, momo transactions are used for goods and services and that taxation has implications on incomes.

The Minister clarified that the first GHC100 momo transaction in a day will not be taxed. 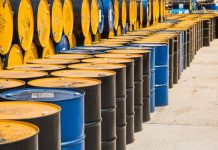 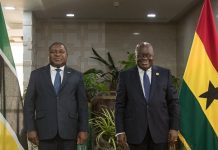 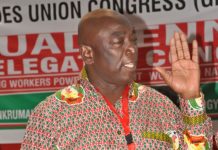