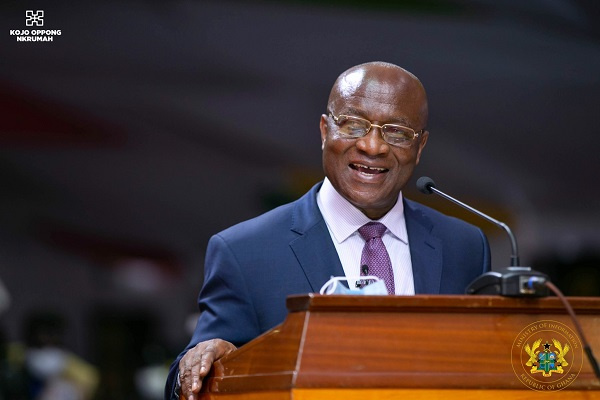 The Minister of Parliamentary Affairs, Mr. Osei Kyei-Mensah-Bonsu, has called for a bipartisan review of the Petroleum Revenue Management Act, 2011 (Act 815).

He said the PRMA, which was passed in 2011, had not been able to effectively serve its purpose, and it was therefore important for Parliament to carry out a review of the law devoid of politics.

Mr Kyei-Mensah-Bonsu said this at the ministry’s working dialogue with the core leadership of Parliament to examine the issue of consensus building and trust in Parliament.

The event was held on the theme: “Building consensus and trust in Parliament to enhance both procedural and substantive democracy.”

Mr Kyei-Mensah-Bonsu, who is also the Majority Leader in Parliament, called for a second look to be taken at how the country’s petroleum funds were allocated and utilised.

He posed a question: “The amount that we allocate to Ghana National Petroleum Corporation (GNPC) which is close to 40 percent of the revenue, what do they do with it?

Providing an answer himself, the minister said: “They sometimes just use it to ferry spectators to go and watch football which is not the best.”

“With a new oil discovery which is going to add close to 200,000 barrels beginning 2022, we will have additional revenue and we must collectively determine as Parliament how it should be allocated,” he added.

Mr Kyei-Mensah-Bonsu also stated the country’s oil resources had been thinly spread over the years, a development that had made it difficult to assess how the country had benefited from its oil reserves.

“We need to do much better. We have too much of the oil revenue going to lubricate government machinery and this has been the order since 2012. What we have is not the best so let’s come together devoid of partisanship and do a better review of the allocations,” he stated.

In his contribution, the Minority Leader, Mr Haruna Iddrisu, called for the need to securitise the country’s oil revenue.

“The Annual Budget Funding Amount (ABFA) brings in about $300 to $400 million. We are struggling with rails and roads and my view is to let the President securitise ABFA and ask a construction company to come and build a railway system for us. Then annually the amount that goes to the ABFA will be used to service that debt.

“In this case, we know in the next 10 to 20 years, we would have built modern railways systems for the country,” he explained.

He also agreed that there was something fundamentally wrong with the PRMA and its correction must start with Parliament.

“We cannot be neutral because we are sponsored by political parties but on the floor of Parliament we should be able to build consensus.

He said Parliament would become stronger when its committees were stronger, the same way as democracy would be stronger only when Parliament was stronger.

“Parliament remains the citadel of democracy but regrettably we have not positioned the Ghanaian Parliament for the Ghanaian people to benefit from the democratic dividends. The growing distrust among the populace on the weight and strength of Parliament is a function of the citizens not feeling the impact of their expectation of a democracy dividend and we need to work at it,” he explained.

The Minority Leader also noted that the nature of the current Parliament offered the best opportunity for the country to undertake the needed major constitutional review and reforms.

“This is the opportune moment for the country to undertake this exercise and we look forward to that,” he said. 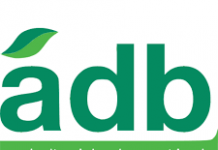 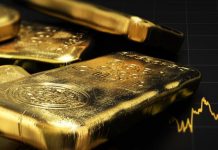 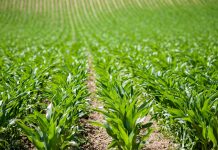