ABAK Foundation, a Non-Governmental Organization with support from the Centre for International Private Enterprise and Connected Development has launched an initiative in Kumasi, aimed at promoting anti-corruption advocacy in Ghana.

Dubbed ” Follow The Money” the initiative seeks to use an innovative methodology for anti-corruption issues advocacy campaign by empowering local stakeholders to monitor projects implementation and government budgets.

The initiative also forms part of the National Endowment for Democracy-funded project titled “Global Anti-corruption Mobilization Phase Four”. It would serve as a citizen’s guide to making public accountability work in Ghana. The launch of the initiative in Kumasi was attended by civil society organisations, academia, traditional rulers, media practitioners and youth groups. 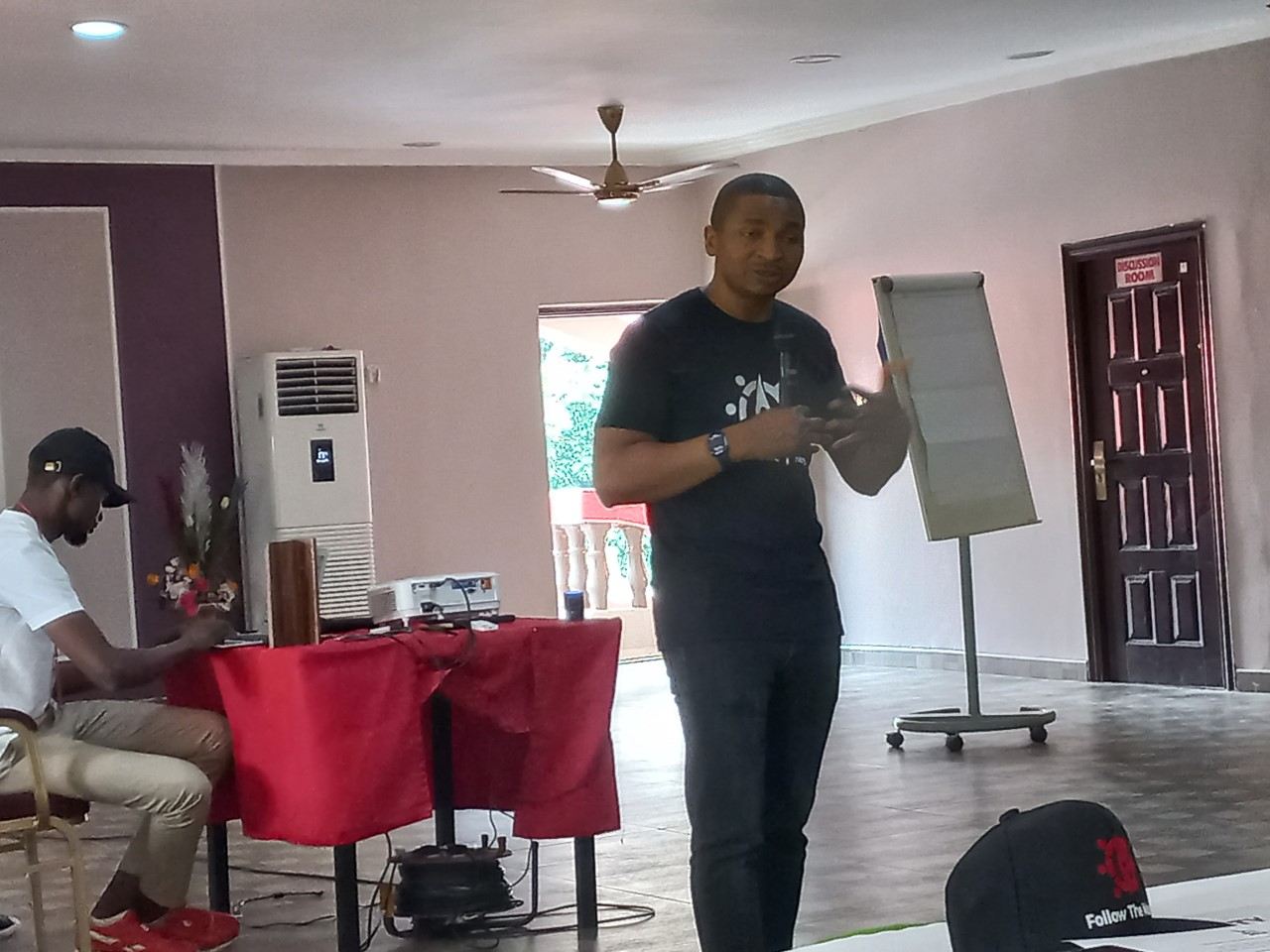 They were taken through series of presentations to understand their constitutional obligations in protecting the public purse by checking and tracking funds earmarked for projects in their localities and the nation at large.

Speaking to Journalists after the event, the Executive Director of ABAK Foundation, Mr. Philip Duah said as a local partner, his organisation would advocate and trace the government spending on projects in communities especially those with international funding.

He said it was important for citizens to be adequately informed about the implementation of government policies and programmes to effectively hold the government accountable.

He attributed delays and shoddy execution of development projects in local communities to lack of accountability which often led to the misappropriation of funds earmarked for such projects. 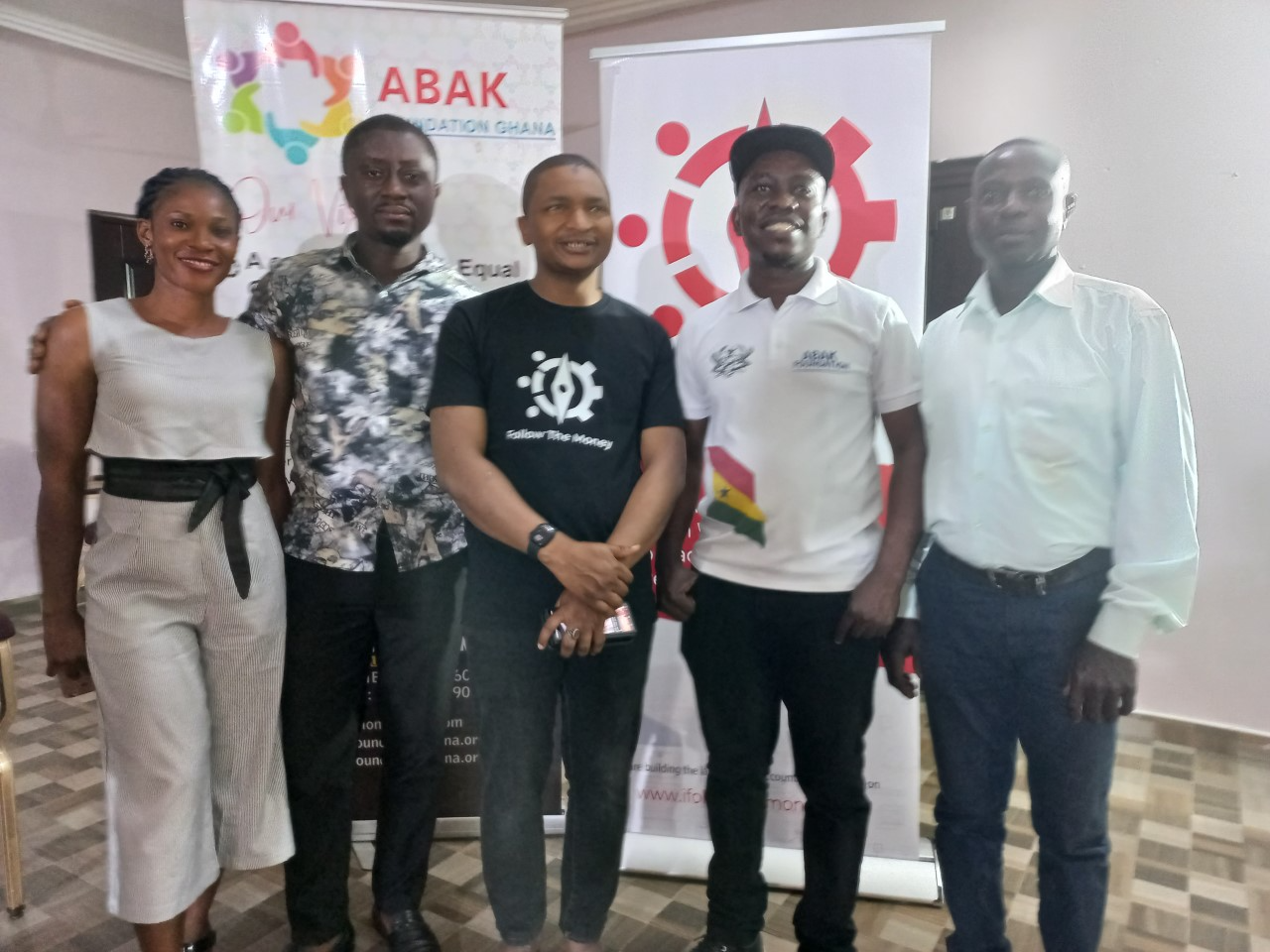 The Founder of Connected Development, Mr. Hamzy Lawal said the initiative has yielded positive results in other jurisdictions through the empowerment of the citizenry and stressed the need to ensure beneficiaries of the projects owned them. He said embezzlement of public funds and corruption were rife in Africa and that the citizens have a major role to play in curbing the menace by closely monitoring how such funds were expended.

Mr. Lawal expressed concern about continued procurement breaches in the state institutions and urged the media to help protect the public purse as watchdogs to ensure value for money. He advocated a robust national anti-corruption strategy through the establishment of complaints units and training of judges and procurement investigators in white color crimes to mitigate the leakages. 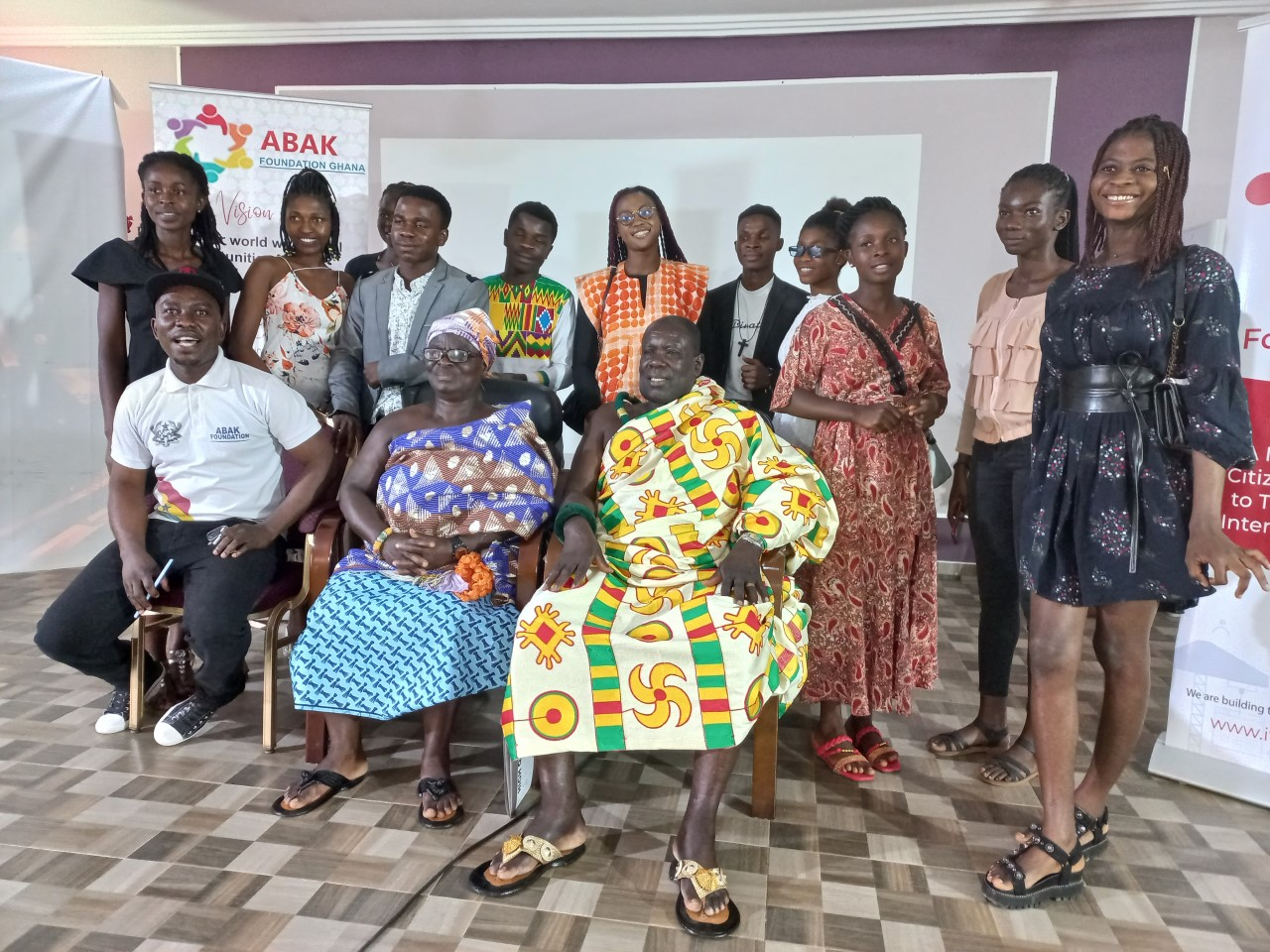 The Krontihene of Obenemase, Nana Kwabena Amponsah, expressed concern about the high level of impunity at which public officials misappropriate state funds meant for development and therefore commended the partnership of ABAK Foundation and Centre for International Private Enterprise and Connected Development to fight corruption.

Nana Amponsah called on the government to place a premium on checking procurement breaches in the various state institutions as they continue to hamper the country’s efforts in tackling corruption. He noted that in the country’s quest to conquer the corruption canker, the government, journalists and anti-corruption stakeholders should focus more on procurement processes, especially in the health and education sector. Steps underway to align Births and Deaths information in Ghana