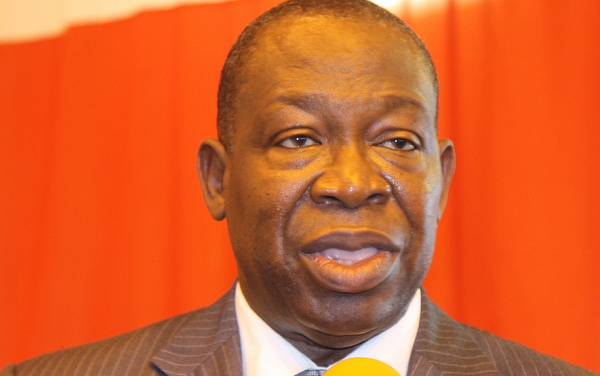 The 2020 Election Petition hearing resumes today after proceedings was adjourned on Wednesday following the dismissal of an application by lawyer for the petitioner to inspect some documents used in the declaration of the election results by the first respondent.

Meanwhile one of the representatives of the NDC in the strong room of the EC during last year’s election, Rojo Mettle-Nunoo has filed his witness statement to testify in favour of the petitioner.

In the statement, Mr. Mettle-Nunoo said although the Chairperson of the EC, Mrs. Jean Mensah made a couple of brief visits to the strong room, she did not perform the duties she was supposed to declare winner of the Presidential election. 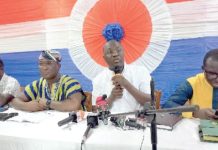 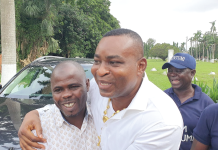 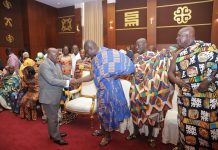