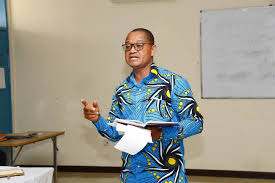 Immediate past Chairman of the Parliamentary Select Committee on Legal and Constitutional Affairs, Ben Abdallah Banda has appealed to the 8th Parliament to as a matter of urgency, revise the Unnatural Canal Knowledge Act to ban and criminalize Lesbian, Gay, Bisexuals, Transgender and Queer Individuals (LGBTQI) in Ghana.

Mr Banda bemoaned how the LGBTQI community is gradually gaining grounds and the fact that membership of the group keeps increasing in the country, adding  that  the phenomenon is frowned upon by the 1992 Constitution.

The former Member of Parliament (MP) for Offinso South in the Ashanti Region stressed that it is appalling hearing people defend LGBTQI with regard to fundamental human rights.

He said LGBTQI could be a traditional human right in the Western world, but cannot be accepted in Ghana, because the country’s tradition and cultural values do not support or approve of the act.

Mr Banda said it is high time Parliament amended the Unnatural Carnal Knowledge act to sternly outlaw the Gay and Lesbian community instead of allowing some key members of society to clandestinely endorse the immoral act in the country. 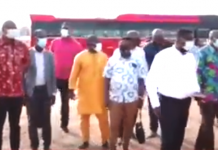 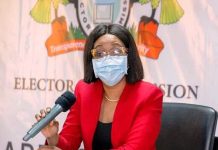 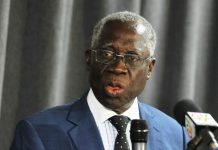