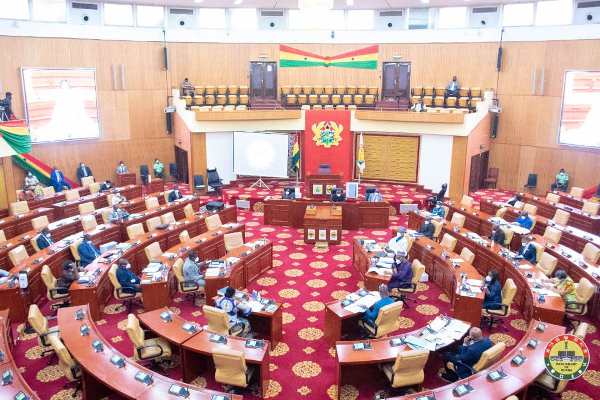 Six members of the Minority in Parliament have tabled a Private Members’ motion in the House seeking a full-scale inquiry into acts of violence that occurred during the 2020 general election.

The MPs, Haruna Iddrisu, Muntaka Mubarak, Mahama Ayariga, Alhassan Suhuyini, and James Agalga, want the scope of the probe to factor in, what they describe as inappropriate interferences by State Security in the elections and violence against citizens, leading to the loss of lives.

At least, seven persons lost their lives due to violence during and after the 2020 election.

It is unclear when the motion will be moved.

There were 61 recorded cases of electoral and post-electoral violence across the country.

According to the police, twenty-one of the incidents were true cases of electoral violence, six of which involved gunshots.

A number of observers had also called for a probe into the violence in the aftermath of the election.

The Coalition of Domestic Election Observers (CODEO) asked the IGP to provide Ghanaians with updates on investigations conducted into election-related violence that occurred during the 2020 election.

This was one of the key recommendations in its post-election report.

The OneGhana Movement also called on the security agencies to begin an independent investigation into deaths and injuries suffered by some individuals during the Presidential and Parliamentary polls. 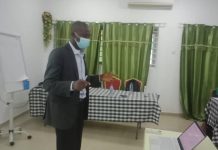 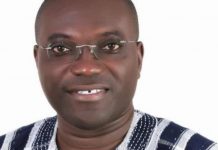 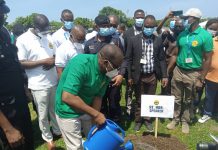 Mzvee makes a return into the music industry