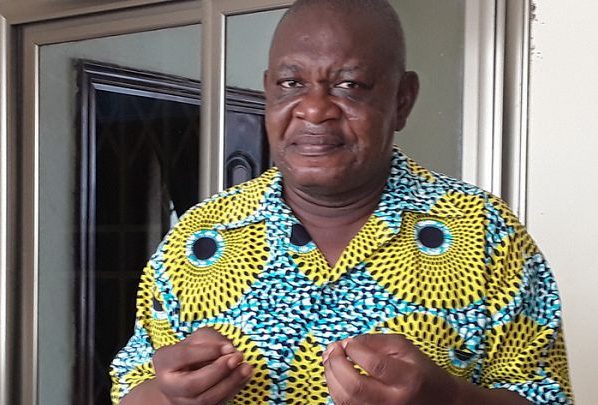 A leading member of the New Patriotic Party (NPP), Mr. Yaw Dabie Appiah Mensah, has called for the scrapping of the ex-gratia paid to Members of Parliament (MPs) after every four years.

According to him, the present economic state of the nation amidst surging cases of Coronavirus Disease required immediate scrapping of the huge emoluments paid to the MPs.

“Because they are part of Article 71 office holders whose salaries and emoluments are determined by committees set up by the President, and are awarded huge lump sum as ex-gratia after every general election every four years.”

Speaking in an interview at Odumase in the Sunyani West Municipality, Mr. Appiah, a former Organizer of the NPP indicated governments around the world were spending hugely to manage and contain the COVID-19 and Ghana could not over-rely on them for assistance to flatten her COVID-19 curve.

“It’s urgent the nation considers realistic approach and generate more funds locally to tackle the COVID-19 proactively and to make Ghana safe for her people. I strongly believe it is among this and other factors that President Nana Akufo-Addo has reduce his ministerial portfolio to save the national coffers.”

“You believe with me we are not in normal times and so everybody must sacrifice towards the nationwide fight against this COVID-19, which has potential to devastate and drain the national economy. If we don’t take radical measures the nation will go into huge economic crisis which would be extremely difficult to repair,” Mr. Appiah added.

The former NPP Organizer stressed the COVID-19 had had huge impact on the nation and thereby worsened the socio-economic conditions of many Ghanaians who were currently living in abject poverty, saying it would be unfair and unreasonable for the nation to continue to pay the MPs ex-gratia while their constituents suffered economic hardships.

“I am not painting the picture that the MPs and other Article 71 office holders don’t deserve the ex-gratia, but my brother you will agree with me that President Akufo-Addo is struggling and spending too much to contain this COVID-19 and at the same time to meet the development needs of the people. I think the MPs must sacrifice, if they are truly representing the interest of their constituents in parliament. Other than that, I will not feel their nationalistic ideals for nation,” Mr. Appiah stated.

“But it’s also disheartening the ordinary Ghanaian struggles on the street just to afford three square meals, while the MPs who must represent their interest go home every four years with this whopping sum of money. This is unfair and Speaker Bagbin and the house must do something about that,” Mr. Appiah added. 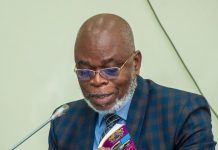 PAC to invite Attorney-General on cases referred for prosecution 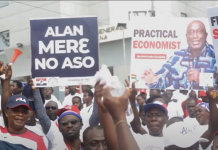 NPP writes to Alan Kyerematen over ‘Adru Wo So’ health walk

Traders at Tema tollbooth accuse gov’t of denying them income