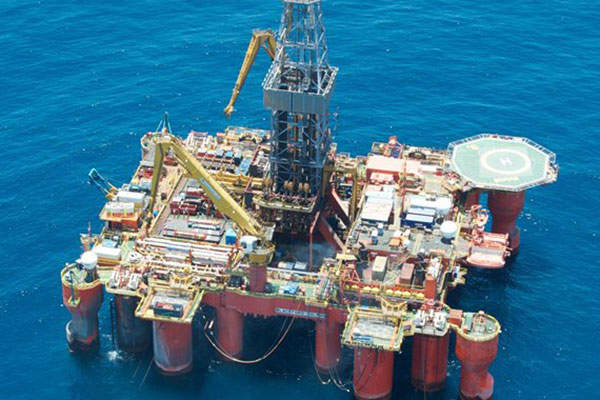 The Eban – 1X well is the second well drilled in Block, following the Akoma discovery.

In a release, the Company said preliminary estimates place the potential of the Eban–Akoma complex between 500 and 700 Million Barrels Oil Equivalent in place.

The Eban – 1X well is located approximately 50 kilometers off the coast and about eight kilometers Northwest of Sankofa Hub, where the John Agyekum Kufuor FPSO is located.

The new discovery has been assessed following comprehensive analysis of extensive 3D seismic datasets and well data acquisition using state-of-the-art technology. The estimated hydrocarbon in place between the Sankofa field and the Eban-Akoma complex is now in excess of 1.1 Billion Barrels of Oil Equivalent and further oil in place upside could be confirmed with an additional appraisal well.

Due to its proximity to existing infrastructure, the new discovery can be fast-tracked to production with a subsea tie-in to the John Agyekum Kufuor FPSO, with the aim to extend its production plateau and increase production.

The Eban discovery is a testimony to the success of the infrastructure-led exploration strategy that Eni is carrying out in its core assets worldwide.

Meanwhile, the Ministry of Energy in a release welcomed with delight the latest discovery by Eni and hopes it will further consolidate government’s relations with the company.

The Ministry noted that the company has been a valuable player in the country’s petroleum industry over the years.

IGP directs MTTD to clamp down on errant motorcycle riders