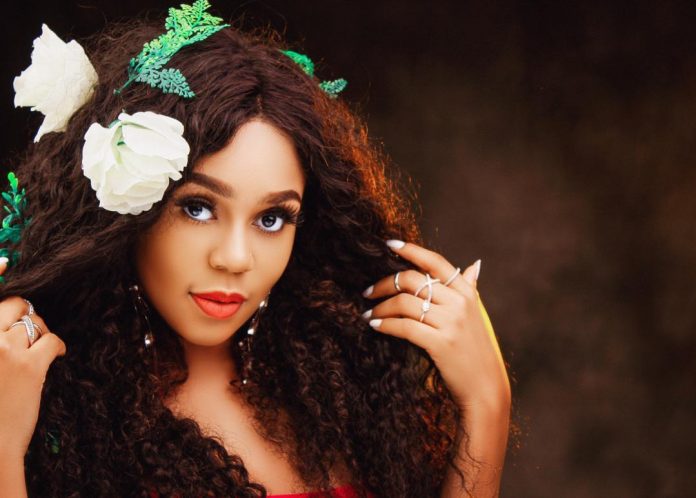 In an interview after her return from a musical tour in Nigeria, Mishasha said: “my management have held advanced talks with some award-winning Nigerian and South African music stars. So there is a possibility of numerous international features on the album.

“For me as an artiste I always want to have a feeling of diverse genres on the continent so that I can showcase my music versatility,” she said.

When asked about the progress that has been made with her debut album, Mishasha said: ” I don’t have an exact date for the album but lots of work has gone into it and I am highly confident about its impact not only in Ghana but across the globe.”

Mishasha revealed that she was currently working on a new song with award-winning Dancehall and Reggae musician Stonebwoy with the release of their new joint titled “Intimacy” set for May 1, 2021.

The Afrobeats sensation was nominated for the ‘Emerging Woman of the Year” at this year’s 3Music Awards and remains a bright prospect for Ghanaian music. 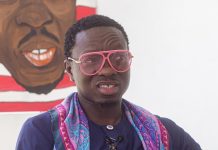 Point out one legacy under SADA – VEEP Bawumia tells Mahama

Pediatricians angry over lack of equipment to save children