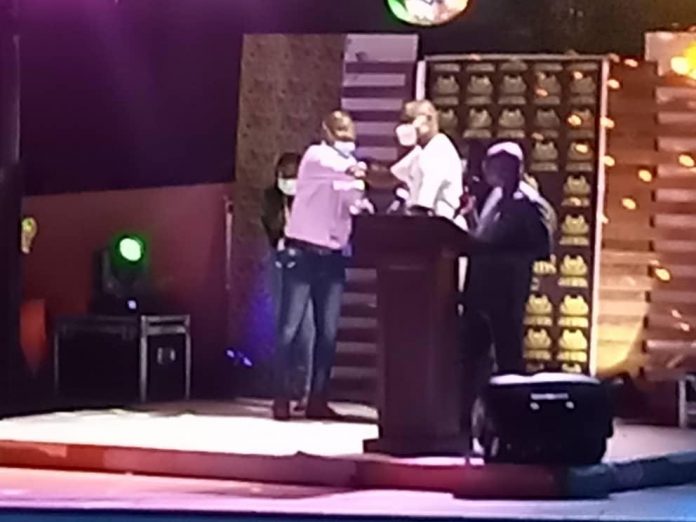 The maiden Osabarimba Royal Awards which was inaugurated in January 2020 but was put on hold as a result of the outbreak of the COVID-19 pandemic, was held at the plush Ridge Royal Hotel Cape Coast.
It was designed by the Ridge Royal Hotel in collaboration with the Oguaa Traditional Council to celebrate and honour deserving individuals and organizations who worked to uplift the image of Cape Coast in particular and the Region in general.
Giving the welcoming address, Osabarimba Kwesi Atta II, the Oguaa Omanhen in whose honour the awards was instituted, said the hard work of certain individuals and organizations in the area over the years needed to be appreciated to encourage others to give of their best.
He said the awards would indirectly push other people and firms to perform better to also help develop Cape Coast.
“We will never overlook the hard work of people, whoever wants to establish here is welcome, we will also honour you for you to know we appreciate your hard work” he added.
Osabarimba noted that the award programme would be an annual activity to serve as a conscious reminder to all to keep fighting harder for the growth of Oguaa.
There were honorary awards for personalities and organizations that had worked tirelessly, some of them posthumously, including the late Ato Austin, who was a dynamic Regional Secretary during the PNDC era.
Over 10 individuals were given the honorary awards for their selfless efforts in their various fields and amongst them were Commissioner of Police (COP) Paul Manly Awuni, former Central Regional Police Commander and Mr. Bessa Simons, President of the Musician Union of Ghana.
The competitive category was segmented into Entertainment and Fashion, Banking and Finance, Media, Business, Beverage, Education, Health, Religion and Tourism with over 40 awardees. The programme was interspersed with highlife music, traditional and cultural dancing and music by cultural Troupes, which got some attendees on their feet, while others uncontrollably tapped their feet to the sweet tunes.
MTN Ghana was awarded the corporate social responsibility company of the year, the Ridge Royal hotel was awarded the Most outstanding Hospitality Institution and the Cape Coast Castle, the most fascinating tourist site.
The Cape Coast Teaching Hospital (CCTH) was awarded the most outstanding health facility in Cape Coast, Ghana Water Company (GWC) had the most effective public sector, while the Absa Bank was also awarded the innovative and supportive Bank.
Mr Richard Kwadwo Nyarko, the Regional Joynews Correspondent and the Atlantic Wave Radio were awarded the outstanding media personality and Station respectively.
On behalf of the awardees, Mr. Anthony Pokoo-Aikins, Regional President of the Cape Coast Chamber of Commerce expressed his gratitude to the Oguaa Traditional Council for recognizing their efforts.
“We will work harder to turn the clock of the ancient capital and to see the progress of this township so that investors get a good taste in working with our institutions.
We are expecting the academia and all other stakeholders to join hands to push the interest of Cape Coast and the Region further,” he said. 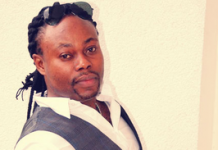 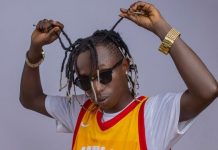 “I will not be part of the VGMA” – Patapaa 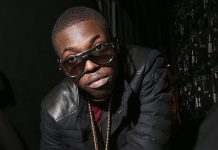 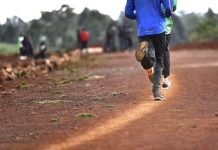 February 25, 2021
Kenya has denied its athletes clearance to compete at the Kilimanjaro Marathon in Tanzania over concerns about the Covid-19 pandemic. The IAAF-recognised race will be... 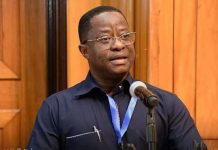 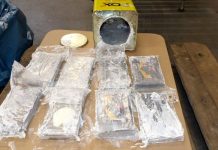 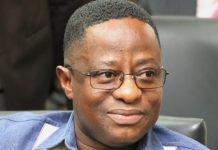 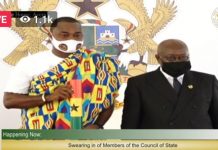 ‘Now is not the time’: Global alarm as Trump halts US...