Today is World Press Freedom Day which serves as a reminder to governments on the need to renew their respect and commitment to press freedom. It is also a day of reflection for Media Practitioners on issues of press freedom and professional ethics. 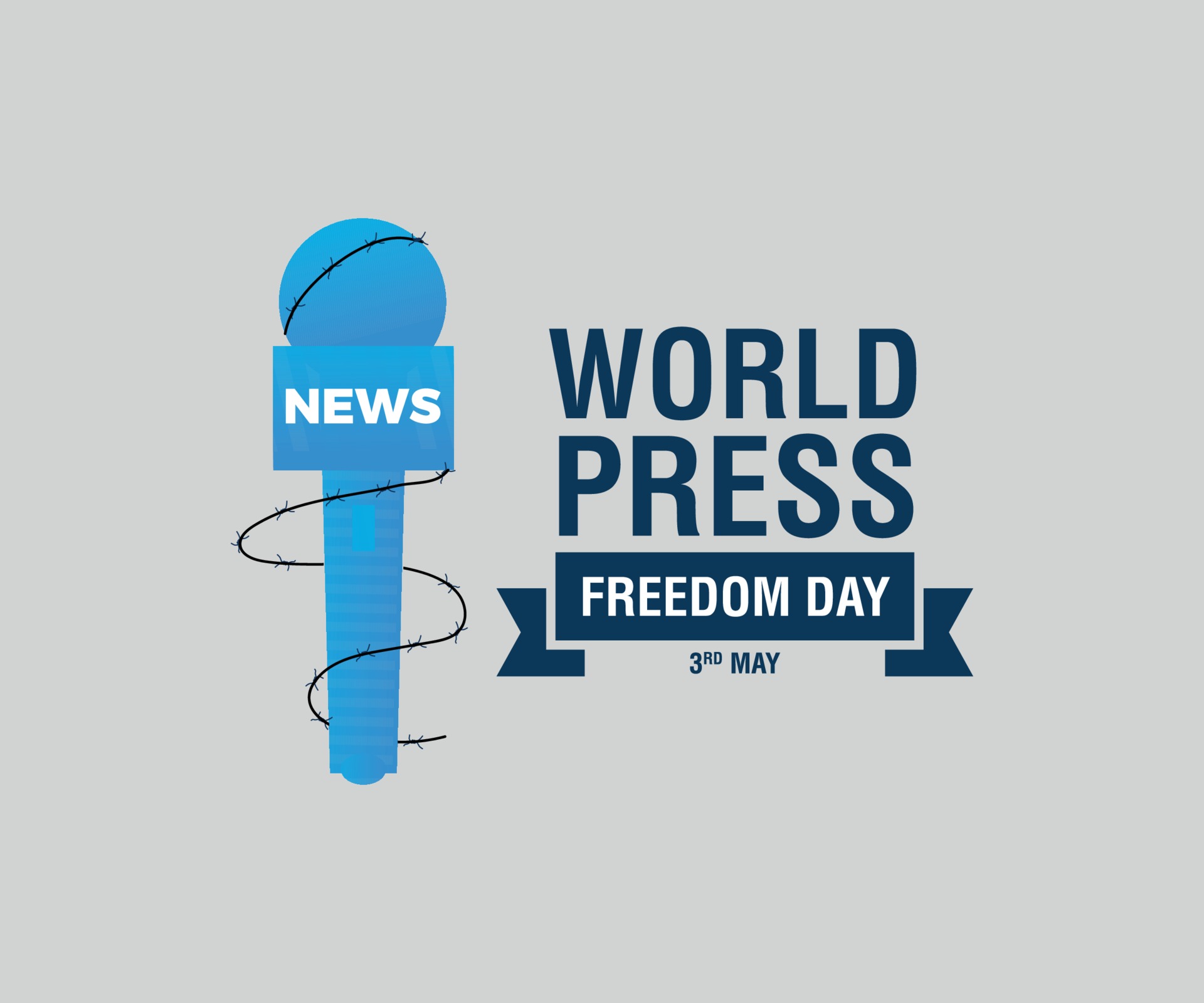 World Press Freedom Day is also commemorated in remembrance of journalists who lost their lives in their line of duty.

The day was proclaimed by the UN General Assembly in 1993 following a Recommendation adopted at the twenty-sixth session of UNESCO’s General Conference in 1991. It celebrates the fundamental principles of press freedom around the world, to defend the media from attacks on their independence.

This year’s commemoration is on the theme “journalism under digital siege” and puts the spotlight on multiple ways journalism is endangered by surveillance and digitally-mediated attacks on journalists, and its consequences on public trust in digital communications. 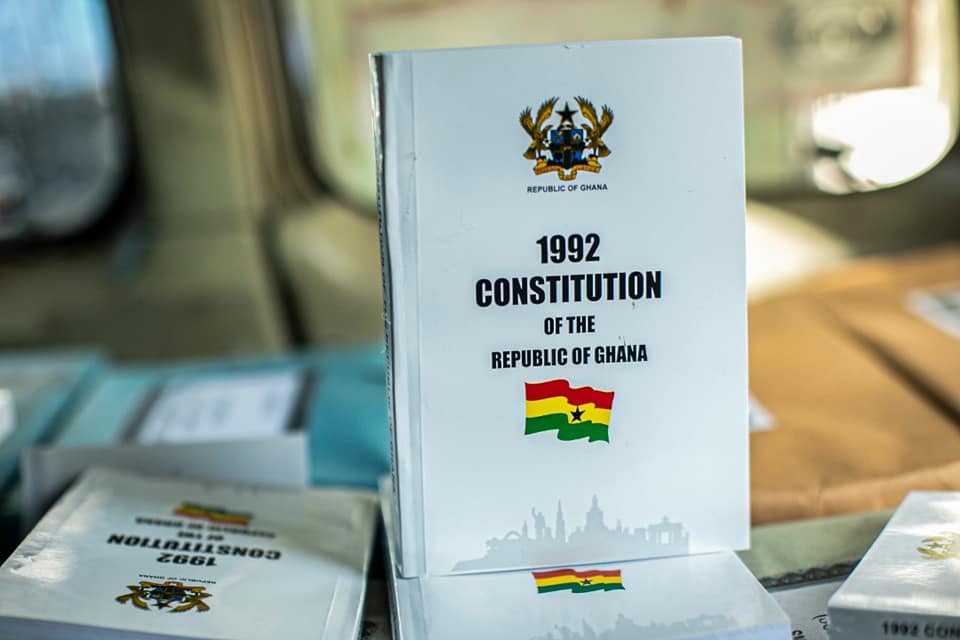 As a day of reflection on issues of press freedom, how independent has Ghana’s media been?

“It is fair to say that in Ghana lack of transparency in media ownership coupled with proprietorial interference has had negative influence on the work of the media”.

The 2021 report by Reporters Without Borders, on World Press Freedom Index, saw Ghana maintain the 30th spot same position as 2020.

Ace investigative journalist Anas Aremeyaw AnasAnas Aremeyaw Anas, says although there might be excesses with regard to media responsibility, government has a crucial role to stand up for Media Practitioners.

“Sometimes media people have been irresponsible we know that, but we are a mushrooming democracy and I dare say and would say it everyday, when the politicians mounted the podium and said they would hung journalists, if government had spoken and had been firm about it Ahmed Suale would not have died”, he assets.

“In some sections of the media, ethics for the profession are more respected more in breach than in observing to the extent that journalism is degenerating into a standardless profession and this gives us a huge cost of concern, but the negative practices in these sections do not obscure the fact that majority of Media Practitioners are doing well”.

Former Dean, School of Communication Studies Audrey Gadzekpo, equally thinks there is much more to be desired in this direction.

Prof. Gadzekpo believes there is the need for self introspection within the media industry. “Sloppiness in reporting, lack of verification to establish fact, peddling of false news, biased reporting, uninformed opinionating masquerading as facts, weak research and analytical capacity.

Much too often, journalists do not use their analytical skills in reporting on systemic structural failures. Agyemang Asante for example has accused them of failing to predict the banking crisis of 2017″

In situating Ghana in the theme for this year’s commemoration, “journalism under digital siege” GJA President Roland Affail Monney, acknowledges the digital era is a threat to journalism practice.

“It is an opportunity to draw attention to the litany of attacks against journalists and such attacks have been compounded by the use of sophisticated surveillance tools and even artificial intelligence to undermine press freedom, this is a concern to all”

Internet companies are said to exploit citizens’ data; as data informs predictive models and artificial intelligence. Security Expert Richard Kumadoe expects journalists to be circumspect with both online and off line activities.

“In the digital world there could be mis-messaging, miscommunication, and misconception. All these could also affect safety and your security of journalists”

On the occasion of World Press Freedom Day, Media Practitioners can only hope finality is brought to the murder of Ahmed Hussein Suale, three years on.

It further presents an opportunity to bring to book perpetrators of attacks on Journalists as such impunity is a major blot to press freedom in Ghana. 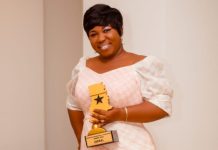 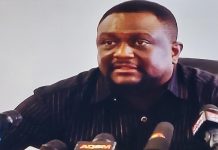 ECG to go after illegal connections: as Third Party Vendors still have No Power 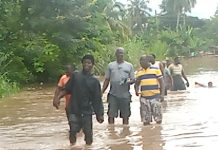