A walk down memory lane on Tie and Dye and Batiks

Until the last decade, the tie and dye business in Ghana was doing well. Some of the producers were in good business and exporting their products as well.

The wearing of tie and dye and batik became so common that you could encounter many people at different places wearing the fabrics.

People started calling themselves in the Ghanaian language as “wo ye me nua” meaning we are siblings. The fabrics was then named after ‘Adwoa Yanki’, a song by C.K Mann, because the song had also become popular.

In the production of tie and die, patterns are drawn, portions of the cloth usually plain are folded and stitched and immersed in the dye solution. Batik production on the other hand, involves waxing and dying.

The dye fails to penetrate the tied and waxed portions of the material revealing irregular circles, dots and stripes.

The various symbols and designs created on the material depict the rich culture of Ghana.

The Ghana made fabrics come in different designs and styles. With the tie and dye and batiks, it is easier for one to add colour and variety to one’s wardrobe. 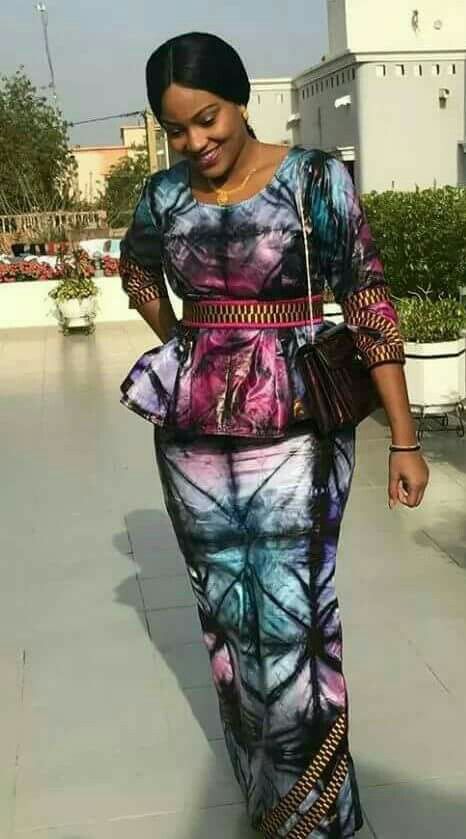 Nana Okyere Bekoe is a designer and producer of tie and dye, batik and screen-printing materials. She disclosed that she acquired the skill for tie and die making in Sweden after attending…….in Ghana.

She said she has been in the production and sale of tie and dye for over fifty years.  She added that she has trained a number of university students from the University of Ghana, University of Cape Coast, and some Technical Universities, previously Polytechnics as well as some foreigners.

She believes that the tie and dye and batik industry has the capacity to boost the country’s economy if government 1 District 1 Factory initiative is channeled into it.

This time around, about close to a decade, the situation has changed. Most people are not spotted wearing the attire as it used to be when people bump into each other beautifully adorned with the fabrics.

The fabrics seem to have lost their presence on the textiles stands these days. Traders and producers have complained that the business is gradually collapsing. They suggest that it is due to the introduction of African prints and the taste for foreign goods and the influx of foreign textiles on the local market that is accounting largely for this. 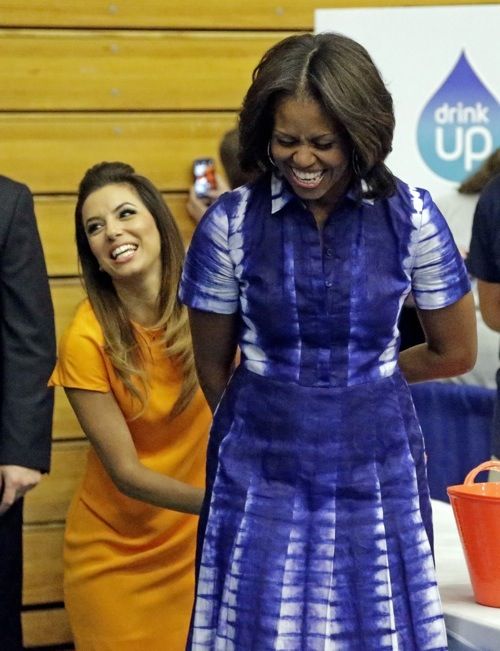 Producers of the fabric shared their experience of how the patronage of the fabric yielded more income. They pleaded with government to project the fabrics and reduce taxes on exportation which has become a barrier for the foreigners to export the fabrics as they used to do.

A section of Ghanaians who spoke to Radio Ghana explained why they have lost appetite for Tie and Dye and batik.

Some say it is because they do not have the taste for it whilst others said they have not considered it because most people do not wear it and also because they fade.

Despite this setback however, some Ghanaians and foreigners still have a flare for the fabric and will choose it anytime, any day. Some say they are the best among the African prints because they are uniquely designed.

Another person said he prefers it because he has been able to keep the ones he has for a very long time and they give recognition to him.

A trader at the Accra Art Centre explained the differences in the quality of the fabrics. He revealed that, the foreign ones are lighter and glossy but on the other hand the local ones are heavier in texture, made with cotton and due to that, does not easily fade away.

Amazingly, at the Accra Art Centre, some traders have initiated the idea of turning old and rejected clothes into beautiful tie and die designed clothes. They welcome the public to bring their rejected clothes for redefining.

You could also have your t-shirts and office shirts beautified with tie and dye and batik designs. 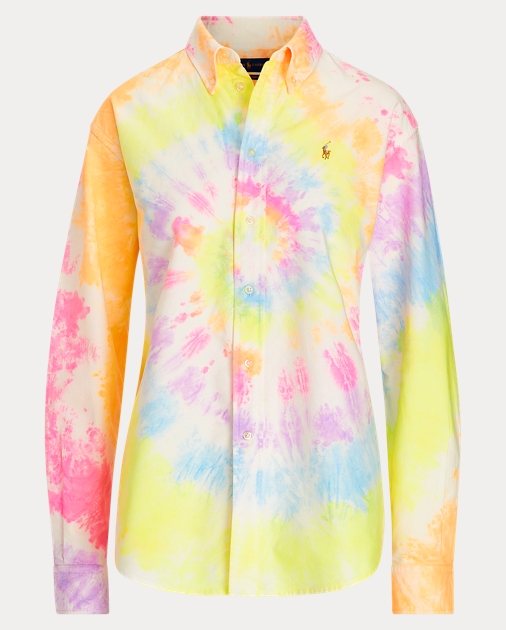 To be couples could also consider tie and dye and batik for their pre-wedding photo shoots. Special designs could be made for couples without coinciding with other’s designs. Individuals can also create their own distinctive designs.

Not only is Tie and Dye or batik used for clothing. If you want to add a touch of tradition to your household, then you could use Tie and Dye for bags, covering for footwear, coverings for chairs, arm rests, chair backs, table clothes, kitchen napkins, car seats, and even curtains, among others. When given the needed attention, tie and dye and batik could bounce back to its old glory and add to the country’s GDP. 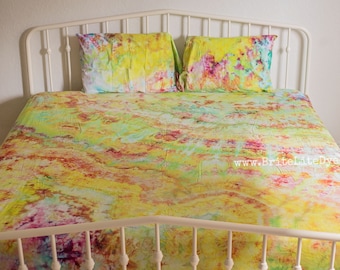 Finally, and interestingly, pastries can be made in adorable designs also termed as tie and dye. The pastries are prepared with different food colours, designs and patterns. The designs are mostly found with cakes, but can include other pastries.

By: Nicholas Osei-Wusu The Ashanti regional Elections Committee of the New Patriotic Party, NPP has rescheduled to Saturday, 28th May 2022, its Elections meant to...
Read more

By Sammuel Ayamm​ah The Inspector-General of the Ghana Police Service, Dr. George Akufo Dampare, says a postmortem will be conducted on the body of Albert...
Read more

By Abraham Donkor Today 25th May, 2022 marks another milestone in the annals of the African Continent. The day christened African Unity Day or Africa...
Read more

By Soyoqour Quarco Tchire Gari fotor is a tasty Ghanaian meal similar to the French Couscous and made from a spicy tomato-based stew. It is...
Read more

Voters registration: Disregard for protocols may cause spike in COVID-19 cases-...