Days after the Nima skirmishes, there is still heavy Police presence in the border between Nima and Mamobi after two factions clashed on January 18, 2022 resulting in the firing of guns.

When GBC News visited the area over the weekend, residents were seen going about their activities in peace. 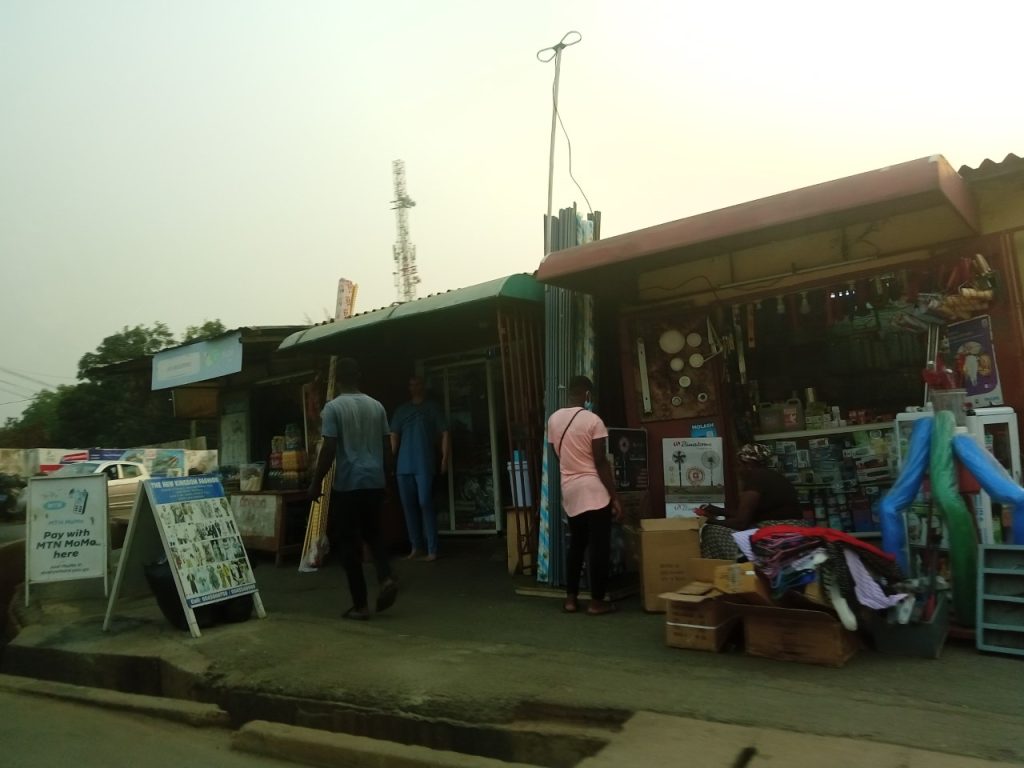 Shops which were closed due to fear and panic, had opened to do brisk business.

Some of the residents who spoke to GBC News said they wish the Police would remain in the Community for a long time to avoid a repetition of the unfortunate incident. 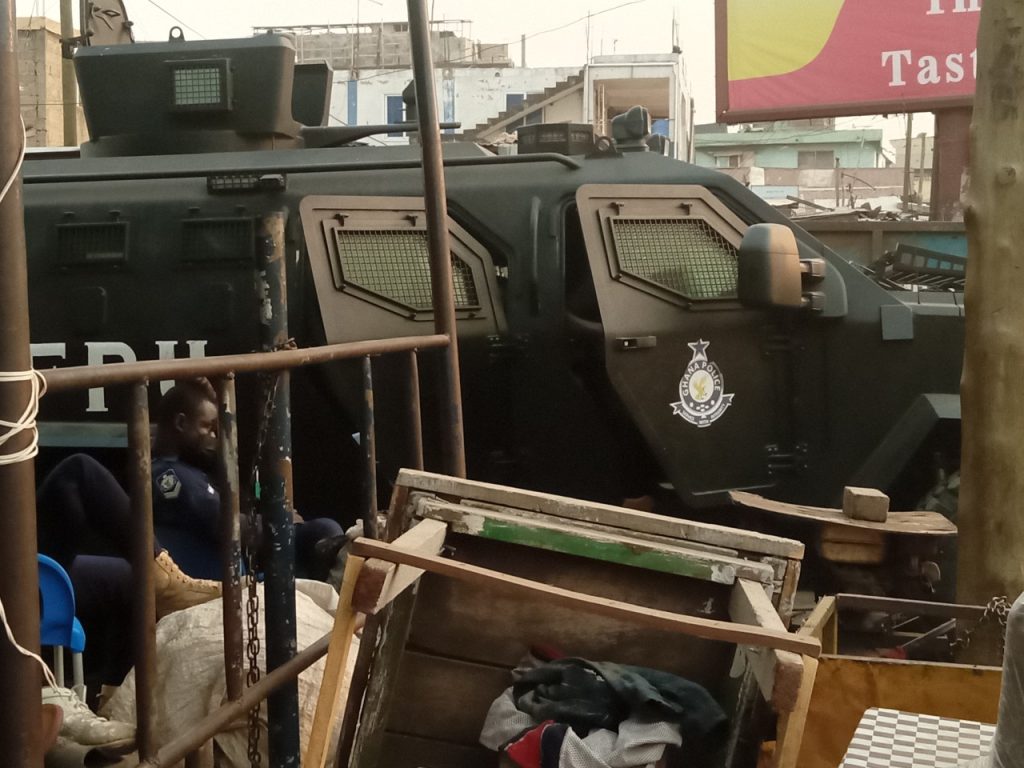 ”As for now our environment is calm. We thank Allah for the protection of the Police, the Police is still here till now, but we are still pleading to the Police and Ghanaians in general to continue to support us. This fight between Nima and Maamobi people didn’t start today, it has existed for 5 years. After the Police intervention the place is peaceful so we are asking the police to further tighten their security”, a male resident said.
A female summed it all up. 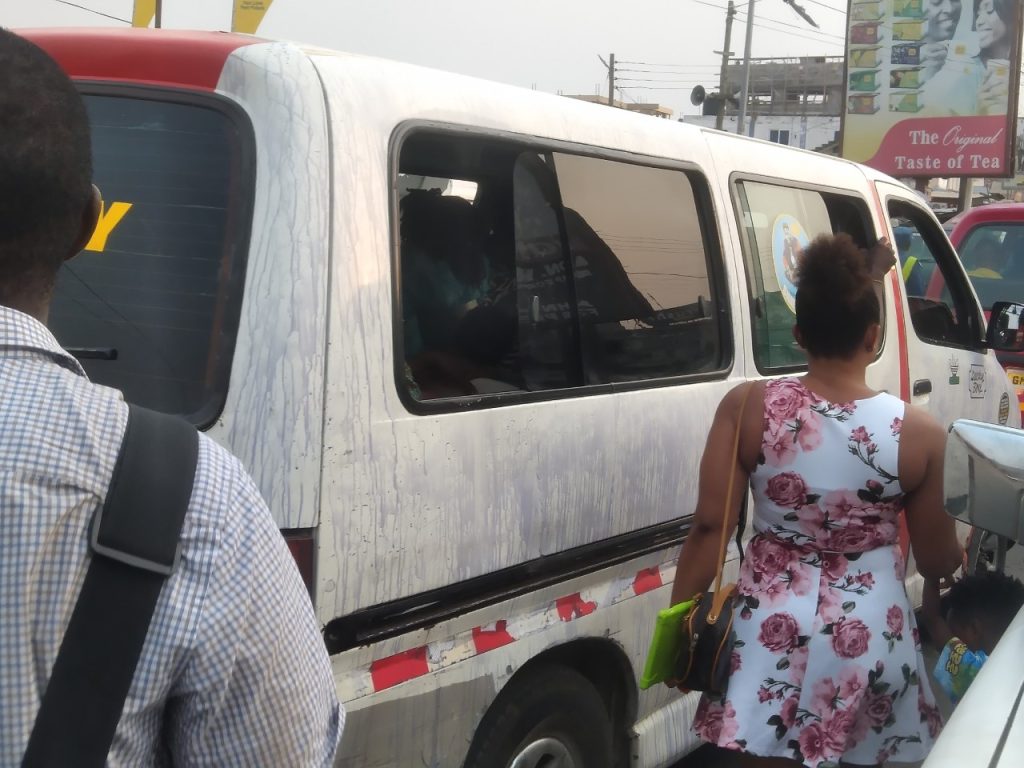 ”Everything is calm now so it is ok”.
A Vendor had a plea for the Ghana Police Service.
”I am a momo vendor, I witnessed the incident . Now the place is very calm,  the Police are here 24 hours, that is why the place is good enough for us to work”, he stated. 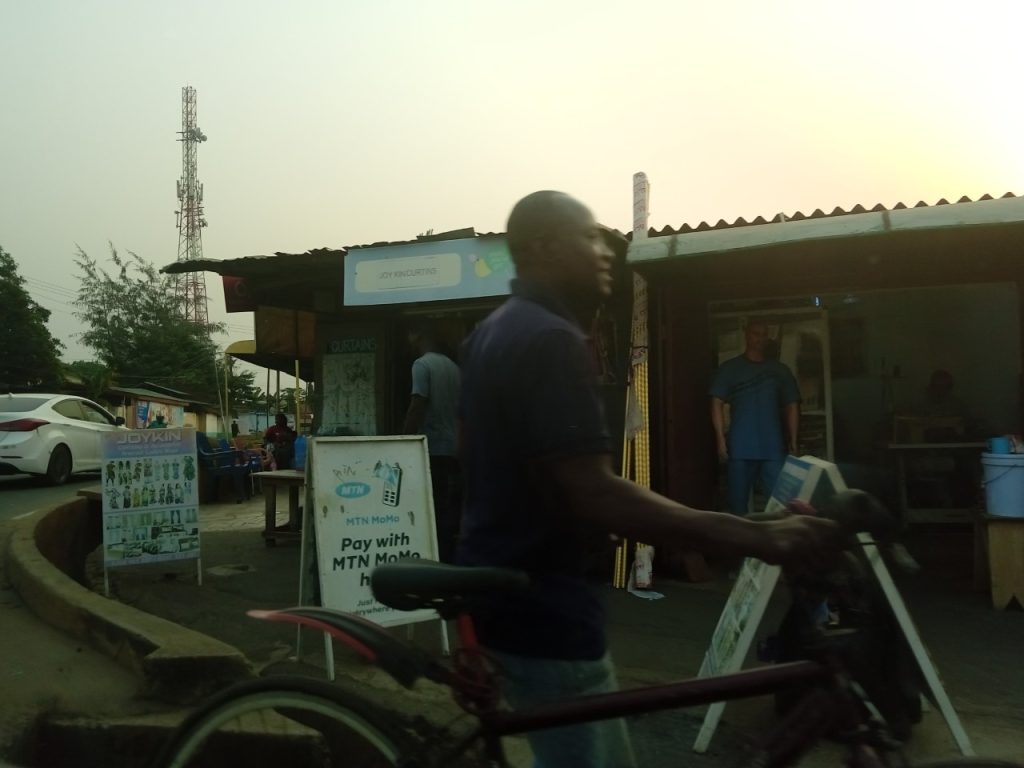