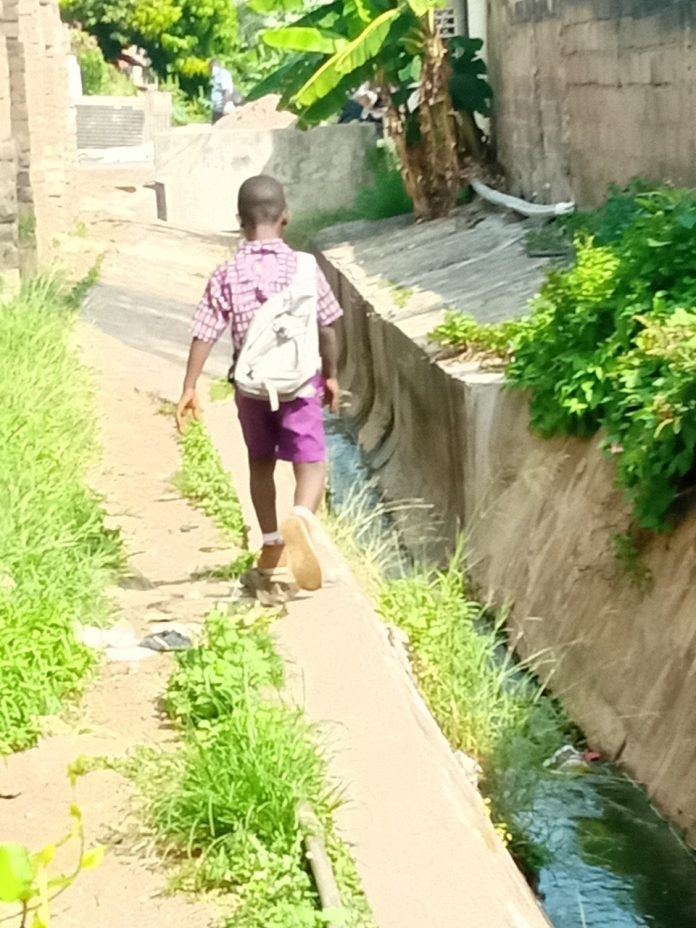 By Gifty Adunyah
Commuters who use a pathway around the Osu RingWay Estate Basic School in the Greater Accra Region, are appealing to the relevant authorities to immediately construct a concrete slab over an open drainage along the stretch.

They said the open drain poses a danger to residents and commuters, especially to students.

In an interview with GBC News, the residents said the sloppy and slippery nature of the drainage has become a death trap, which calls for urgent attention. 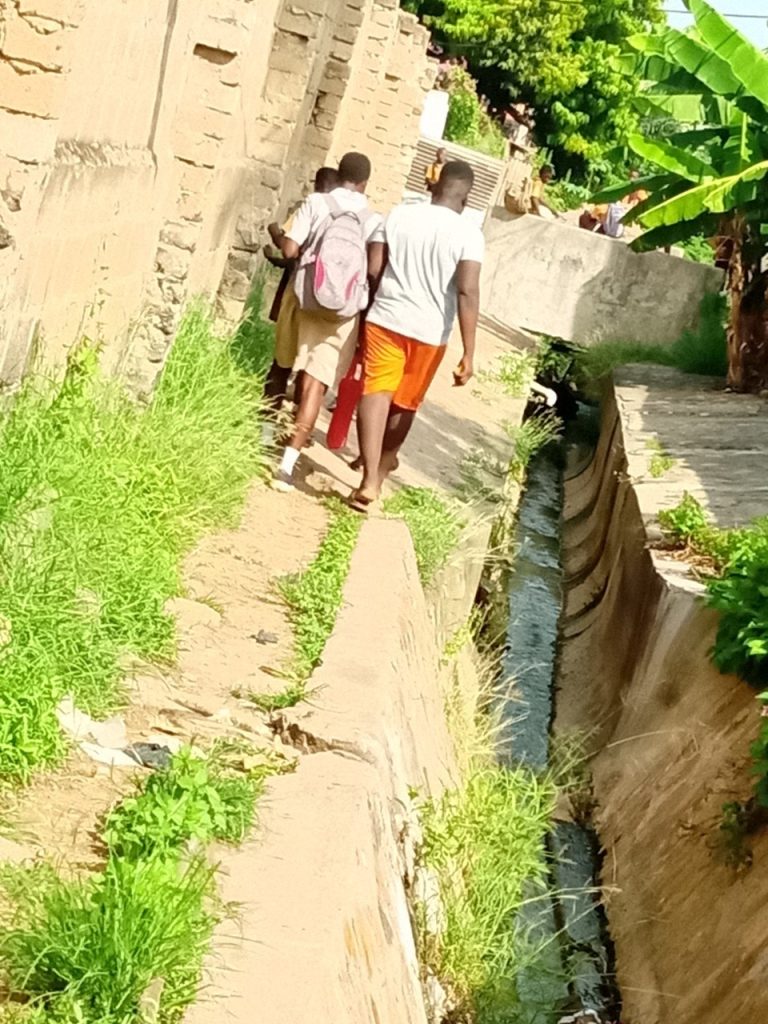 Gifty Adunyah reports that it’s a daily route for people, yet risky as the drainage system located, few minutes away from the Osu RingWay Estate Basic School may be, its sloppy and slippery nature has become  a danger to commuters especially students.

The drainage popularly referred to as ‘’gutter ways’’, runs behind the walls of residents at Osu Ring Way and its deplorable shape has rendered the drainage slippery and becoming a death trap.

Even though it is not the only route, it is the shortest link to adjoining communities, workplaces and schools, within the area. 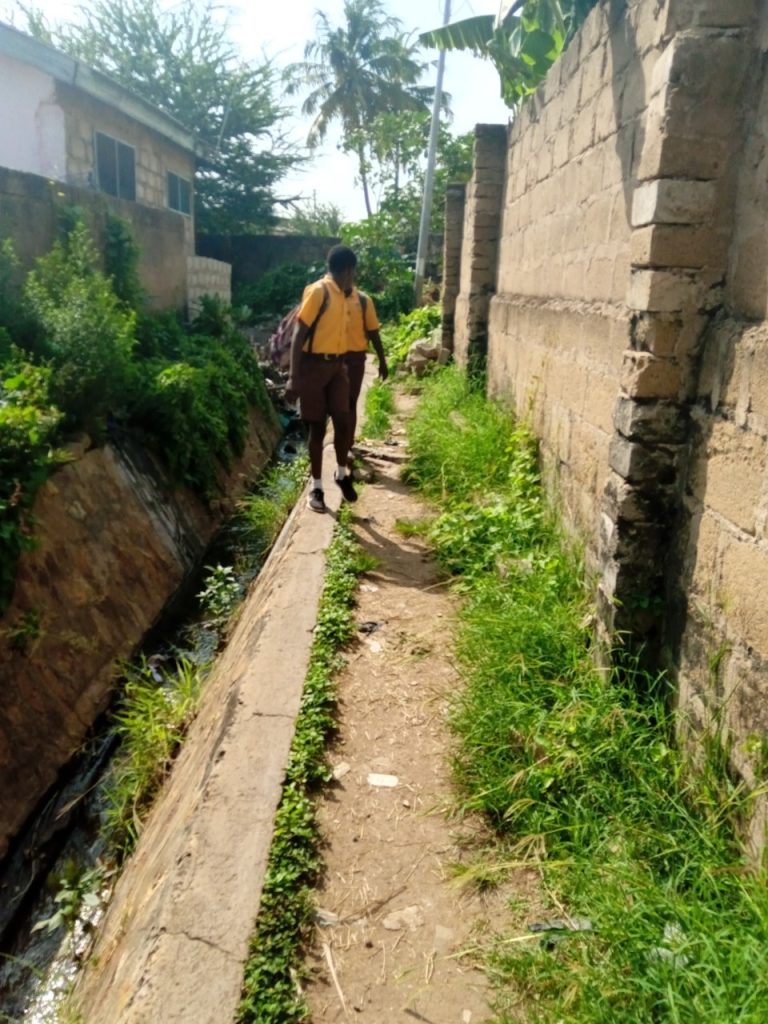 Some Primary School Pupils of the RingWay Estate Basic School, and a student of the Ghana Institute of Journalism who usually use the route to and from school expressed their frustration.

“I use the “gutter way’’, since it’s the shortest route considering where I stay, it’s really not convenient, most of the time you meet mad men around, the other time I nearly fell so I will be happy if something can be done about it”, according to the student.

“I pass here with my children to school, in fact this place is not good at all, sometimes, we see a mad person around, and also they burst the pipes sometimes, so before we get here there is water all over, so they need to do something about this, because that is the shortest route to the school”, the parent noted.

The Assembly Member for Klottey Korle, Erasmus Xeti, in an interview said the deplorable state of the drainage is a worry to the local authorities.

He assured residents and commuters the issue would be resolved by the 31st of  December 2021. 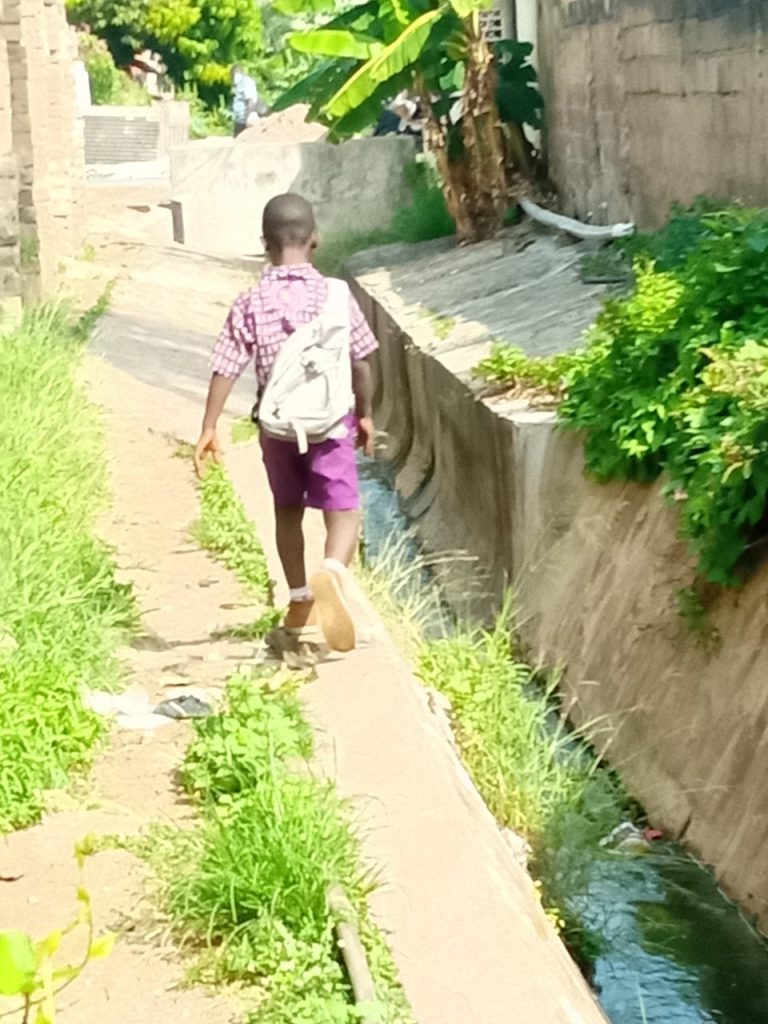 “I have mentioned this to the authorities in the Assembly. We have what we call the Electoral Area Project. Last year I fought so that the budget for my Electoral Area Project would be given to do away with this challenge, but, at the end of the day we were forced to use it for street lights because of security reasons. So, by all means this thing will be done if not before 31st December, early next year it will be done because I am still pushing.” Mr Xeti said.

It is the hope of residents and commuters to get immediate repairs done on the drainage, to avert any unfortunate incident.

For now, commuters would have to perhaps look for an alternative route to ensure their personal safety. 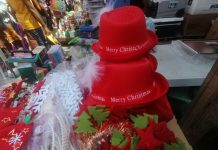 Virus could shake up world’s most expensive cities