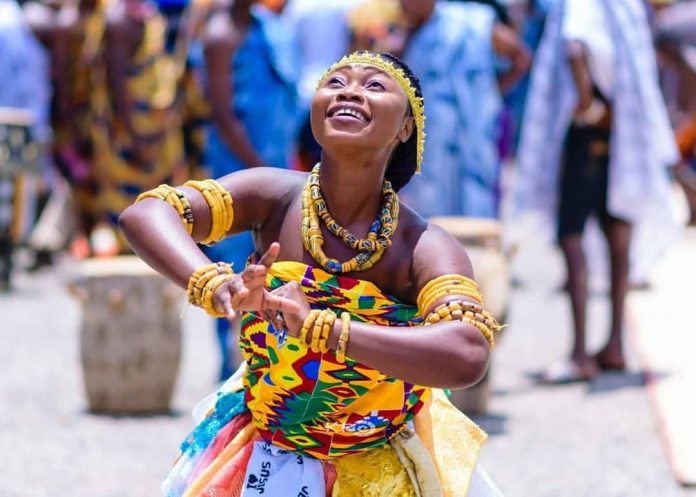 The Adowa dance was originally performed by the Ashantis at funerals and festivals but due to modernity and cross-cultural adaptation, it is performed by all ethnic groups in Ghana and even beyond our shores.

Adowa is a popular dance, especially among the Akans. It has a unique tempo and rhythm. An Adowa ensemble comprises a lead singer, a chorus, and percussion instruments. The leader and the chorus are nearly always middle-aged women. The dancers use symbolic language, and the different movements of their hands telling their own story. The short dance steps are very subtle, drawing attention to the upper part of the body.

We are told from history that the dance originated in the early days of warfare when once the Great Queen mother of the Ashantis (Abrewa Tutuwaa) was sick and the only way for her healing was through getting a live antelope from the wild to pacify the gods and make her well again as revealed by the chief priest. The delegation who went to catch this antelope saw the captivating movements of this antelope so they imitated and danced to the entire household how the antelope exhibited such skillful moves on their arrival. The old women also imitated and improvised the moves hence becoming a famous and much-adored dance amongst the ethnic group and it has been practiced till date. In the past, only women danced Adowa, but today, the men have also mastered the skill and participate.

To dance Adowa gracefully, you must understand all movements to avoid offending an authority. Not every movement of Adowa is suitable when a traditional authority like a chief is present.

Ghana is endowed with cultural diversity and holding on to our heritage for posterity makes us unique. We are encouraged to cherish what we have – that, which has been preserved and handed down from our forebears. Ghana is all we have; be proud of who we are! 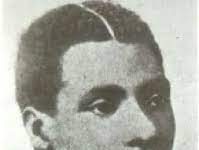 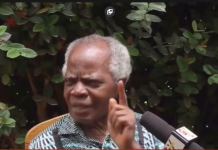 Ethnobotanist advocates adoption of “Odum” tree as a National Plant 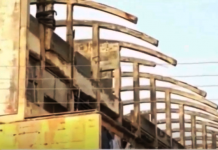