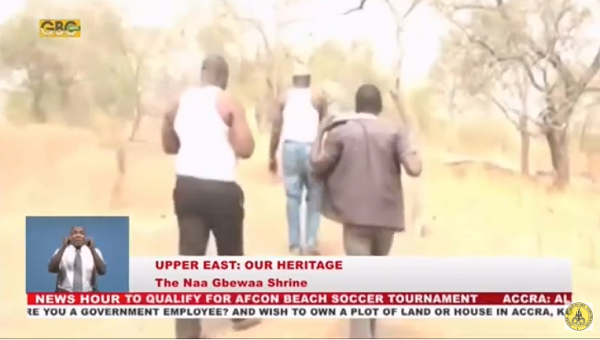 From history, we are told that the founder of the Mole-Dagbon tribes, Naa Gbewaa never died but rather vanished at a spot or was swallowed up by the earth. What was left in the hole was a python and water engulfing the whole area. The spot Naa Gbewaa is believed to have vanished is the current location of the Naa Gbewaa shrines in the Pusiga District of the Upper East Region. GBC’s Samuel Ayammah takes us on a walk through history. 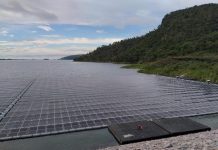 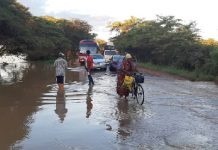 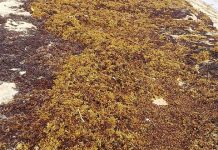 Work to begin on Madina- Adenta Highway footbridges next week after...

NDC invites all to a probity and accountability march in honor...