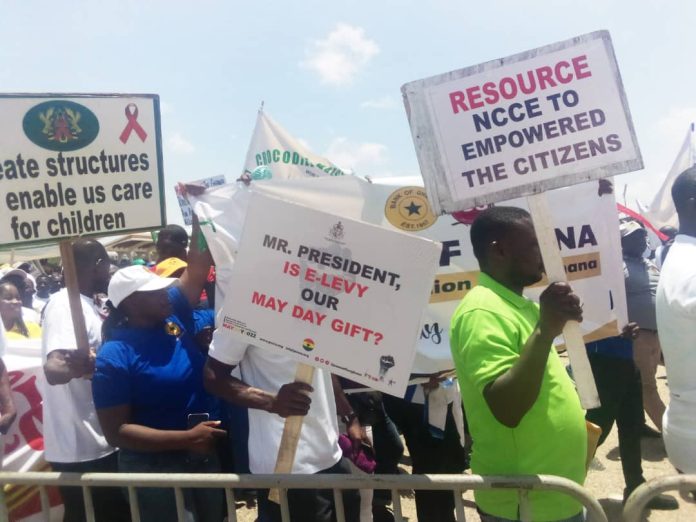 The Teachers and Educational Workers Union (TEWU) of the Ghana Trades Union Congress (TUC) has called on government to address the unfavorable working conditions of Ghanaian workers.

According to TEWU Ghanaian workers have been bending over backward for the country’s progress.

TEWU made the call at the commemoration of the 2022 May Day. 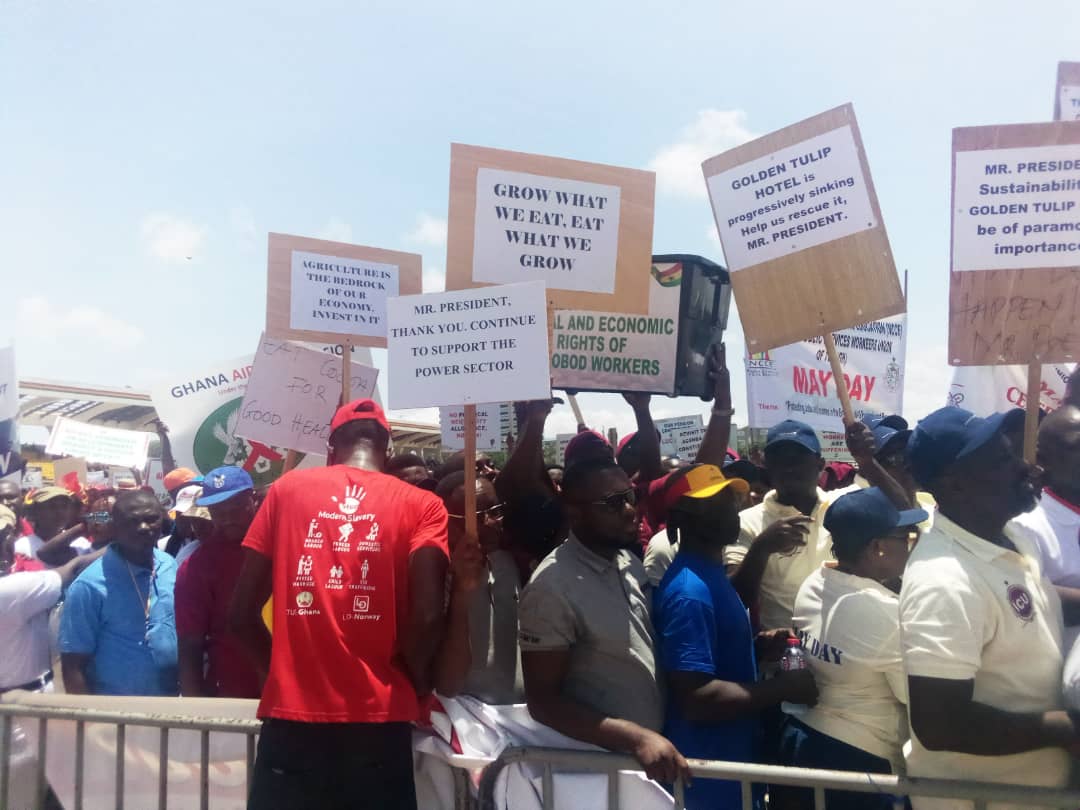 TEWU has also drawn government’s attention to three areas that need to be addressed to enhance the welfare of workers.

First and foremost, the Union has asked government to pay the Cost of Living Allowance (COLA).

According to the General Secretary of the Union, Mr. Mark Dankyira Korankye, the consistent increase in fuel prices and food commodities continues to have adverse effect on the net income of workers.

“Fuel prices have gone up multiple times and for that matter, transport fares have increased. Prices of goods (especially food) and services are galloping, but it is sad to say that salaries of workers have not gone up, or better still they have remained stagnant. In real sense.

He noted that although a proposal has been presented to government to mitigate the effects of the economic hardship, government has remained quiet.

The Union is therefore leveraging on the May Day celebration to persuade government to take proactive steps in cushioning workers. 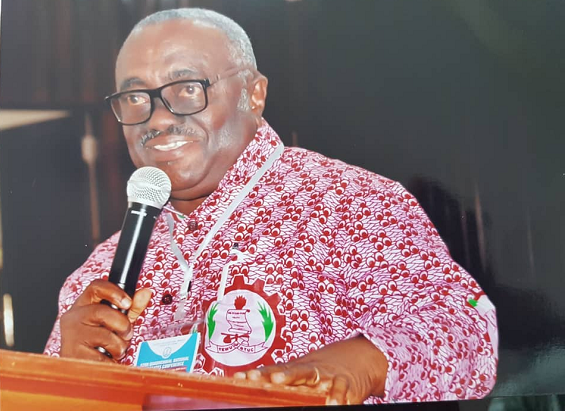 “We wish to let government know that in these difficult times of hikes in prices, workers have had enough of government’s chorus at the least opportunity pointing at Covid-19 for the country’s developmental difficulties.

We expect the government to rather pursue more proactive practical measures, like paying Cost Of Living Allowance (COLA), to give the Ghanaian worker some little comfort, which invariably, will impact positively on the generality of citizens’ living conditions.”

Also, TEWU has refused to accept a single-digit increase for 2023 base pay.

The Union says this is because of inflation which is at a rate of 19% .

Last but not least, the Teachers and Educational Workers Union has urged the Ghana Tertiary Education Commission (GTEC), Managements of the Universities to implement issues that the parties have already concluded negotiations on regarding the conditions of service, which started way back in 2019, while a road map is fashioned out on how to speed up work on what is pending.

To fully commemorate Workers Day, Leadership and Management of the Teachers and Educational Workers Union, TEWU of TUC-Ghana has commended Ghanaian workers, particularly workers in the educational and allied sectors, “for their efforts in keeping the economy running.” 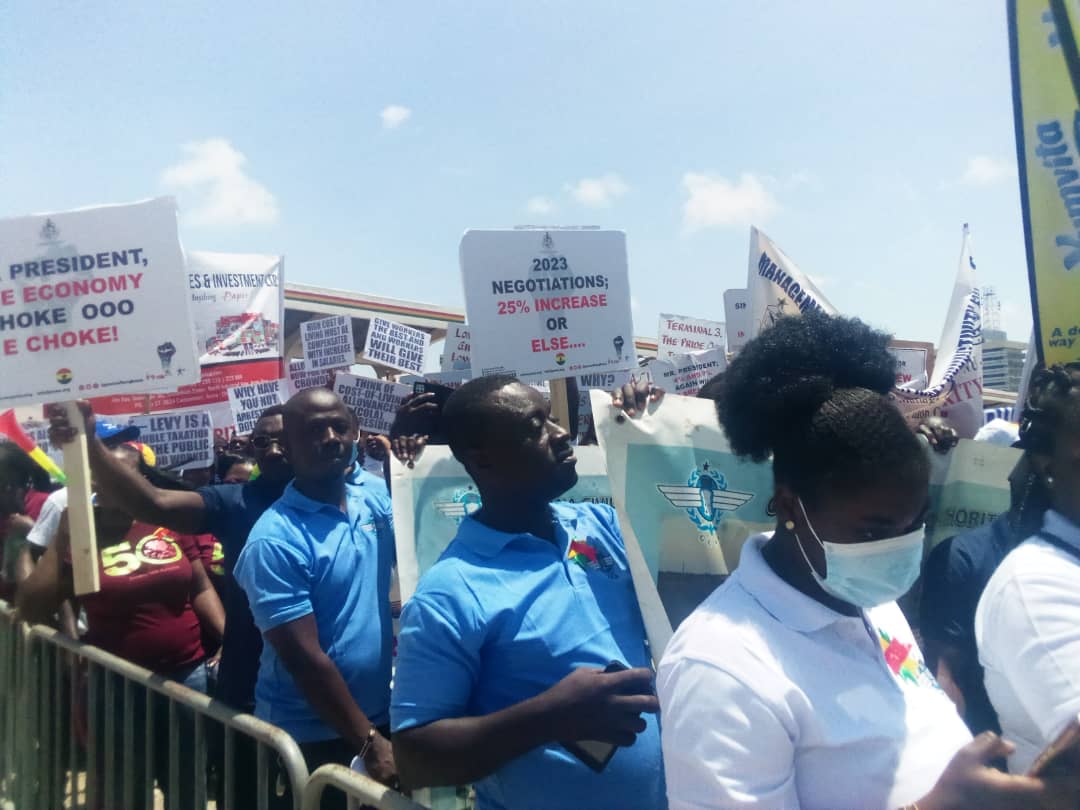