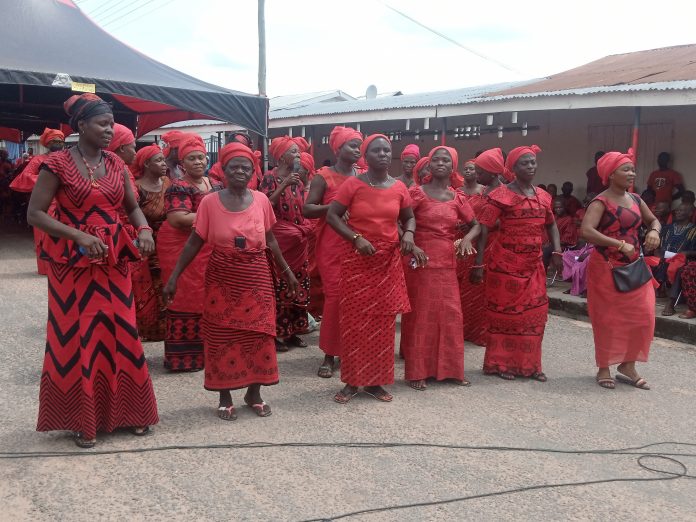 The chiefs and people of Agortime Traditional Area in the Agortime Ziope District of the Volta Region have announced the passing of their Konor or Paramount Chief, Nene Nuer Keteku.

The late Nene Nuer Keteku’s reign span a period of 58 years and he is credited for being pivotal in the area’s development and sought for the welfare of his people, who are part of the Dangbe ethnic groups in the country.

Nene Nuer Keteku who was known in private life as Wisdom Senyo Akuffo was installed as Konor of Agortime in 1962. He was an educationist and contributed to tourism development in the Volta Region with specific interest in the Kente industry and that earned him UNESCO’s Custodian of Ewe Kente Cloth award.

Nene also received a Gold Plate Award from the Ghana Revenue Authority for being a development partner in trade and industry. He passed on, on June 4, 2020, at the age of 76.

At a brief ceremony at Kpetoe, the traditional capital to announce his demise, indigenes from the thirty-seven communities that constitute the Agortime traditional area, performed rites and traditions to show their grief.

The Warlord of the Area, Nene Akoto Sah, said the passing of the late Chief is a great loss and has left a vacuum in the lives of the people living in the area. He urged the people to live in peace and comply with the traditions and rules that have been put in place towards the funeral rites of the late Konor.

Nene Keteku’s final funeral rites are scheduled to be held later this year. The Warlord of the traditional area, Nene Akoto Sah will act as the Paramount Chief of the area until a substantive Konor is installed. 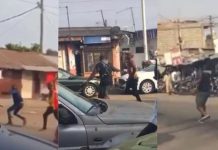 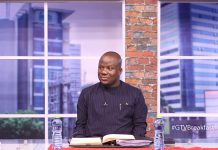 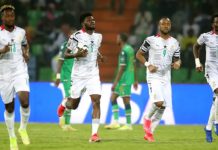 President extends partial lockdown of Accra, Kumasi by one week