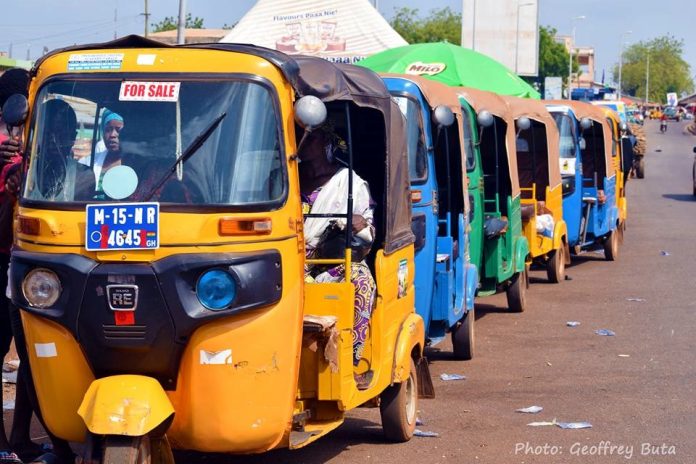 Some concerned citizens of the Kugaug Traditional Area in the Upper East Region say the security measures put up by the Regional Security Council as an additional security measure in Bawku is exploitative and not in the interest of the people.

In a statement signed by secretary to the group, Mr. Mumuni Fuseini Azonko says the ban on the use of “yellow yellow” popularly known as Mahama Candoo would have a daring consequences on the people.

According to him, the “Mahama canboo tricycle is a source of income to the youth of the area and it is also a means of transportation to many workers and school children in the Municipality”.

He is therefore calling on REGSEC to rescind their decision.

He earlier spoke to our Upper East Regional Correspondent.

The Upper East Regional Security Council on Tuesday, September 20th, 2022 in a communique placed a temporary ban on the operations of ‘yellow yellow’ as a measure to enforce security in Bawku and its environs.

The statement further resolved that the Police, the Immigration Service and the Millitary are allowed to use official motor-bikes between 6.00am to 6.00pm. But the concerned youth of the Kusaug traditional area disagrees with the directive to allow the security agencies to use motorbikes.

The youth in the statement however say, they are “willing and ready to work with state institutions to bring back peace in the area”.