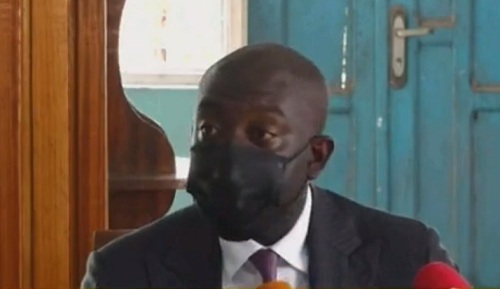 Minister of Information, Kojo Oppong Nkrumah has suggested to the National Media Commission (NMC), to in the next 10 days put in place a Committee to identify challenges and come up with clear guidelines for the future of the Ghana Broadcasting Corporation.

According to him, the future of GBC is not clearly defined making it difficult for government to fund the Corporation and its activities.

Speaking at a durbar with Staff and Management of the Corporation at Broadcasting House, Mr. Oppong Nkrumah stated that the GBC must sit up, if it wants to lead in the transformation of the media landscape. 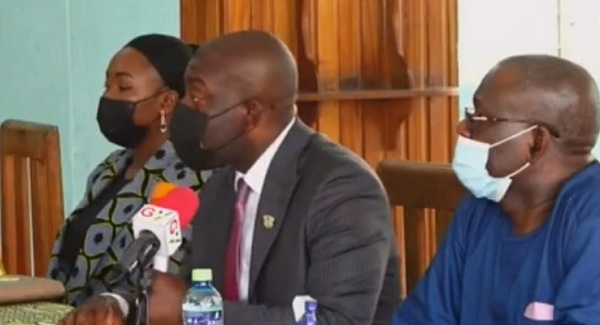 Mr. Oppong Nkrumah also noted that there is no way he can single handedly transform the Corporation without the collective effort of the Staff, Management and other Stakeholders.

Chairman of the National Media Commission, Yaw Boadu Ayeboafo, said the NMC will ensure that GBC remains in the hands of the people of Ghana.

According to him, Government should do its best to ensure that the Corporation lives up to expectation saying that everyone has something to lose should GBC be privatised.