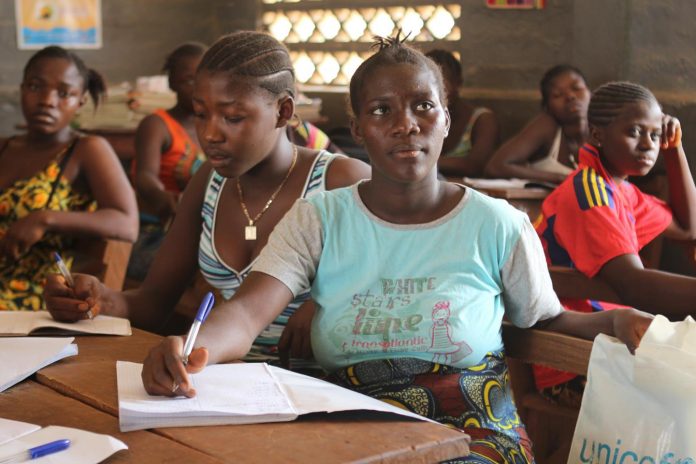 The Eastern Regional Directorate of the Ghana Education Service has revealed that 691 teenage girls have returned to school either pregnant or had given birth as of May 2021. This follows a survey conducted in the 33 Municipal and District Assemblies in the region. Kwaebibirem District had the highest number of 53 teenage pregnancies, followed by Kwahu South and Upper Manya Krobo Districts which had 42 cases each. The Regional Statistics Officer of the GES, Godfred Dzeke, disclosed this at the Review Session of the Back to School Advocacy Campaign in Koforidua.

“We think the districts will have to take up the responsibility of improving the standards of education in their districts and also encourage the back-to-school campaign in all communities so that the children who are supposed to be in school can achieve their long-term goals” he stated.

The Eastern Regional Girl Child Education Officer, Patricia Brago Gyamfi, said when schools re-opened after the Covid break, it was realized that some girls were pregnant and others had given birth.

“We believe the campaign is worth it, because now a lot of people are aware that there is a policy in place. There is a policy of re-entry, so even if you are pregnant, there is the opportunity for you to go back to school and continue your education. We have realized that a number of girls have reported back after delivery. We are not there yet but we are making progress” she stated.