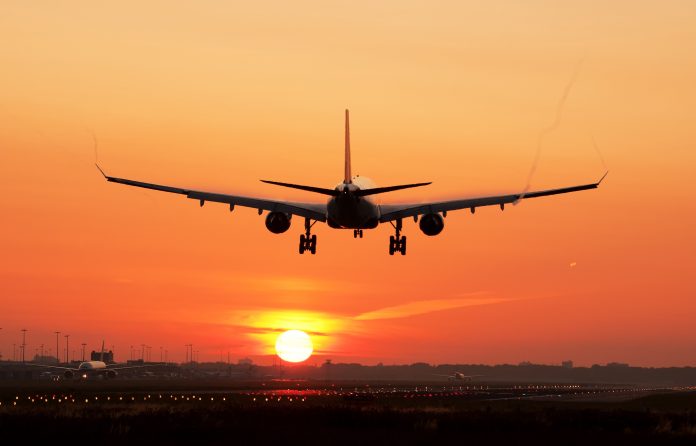 Ashanti Airlines, a privately registered Ghanaian airline is in partnership with the Government, to operate a national commercial air carrier known as GHANA AIRLINES LTD.

Zotus Group Inc, United Kingdom, known for its diverse portfolio of projects is the financial and operational partners of Ashanti Airlines with the Government of Ghana.

An official press release signed by the Accountable Manager of Ashanti Airlines, and copied to the Ghana News Agency on Thursday said the Partnership was in line with the Government’s policy of enabling the private sector to drive growth and transformation agenda for the economic developments and to boost the effective implementation of Africa Continental Free Trade Area (AfCFTA).

The Airline has obtained its Air Carrier License (ACL) and is in the final stages of obtaining the Air Operator Certificate (AOC).

The new Airline will commence operations in the 3rd Quarter of 2023 with flights on the domestic routes, then later to Regional and International routes, including flights to Heathrow Airport, London (UK), JFK Airport in New York (USA) and beyond.

The Minister for Transport, Mr Kwaku Ofori Asiamah, has stated: ‘The time has come to return Ghana to the aviation map.”

“The new airline will bring pride and hope to millions of Ghanaians as we rediscover our slogan – Ghana Airline-The Pride of Africa,” the release said.