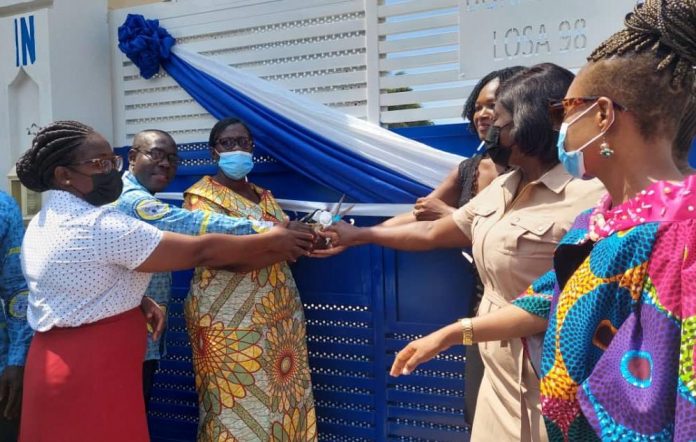 The 1998 Year Group of the Labone Old Students Association (LOSA) has officially presented two gates to the Labone Senior High School to secure the school’s entrance.

Mrs Juliet Aryeequaye, President of LOSA 98 presenting the gates fixed at the entry and exit of the school said the association decided to give the school a gate befitting its status when it came to their notice that the old one was malfunctioning.

Mrs Aryeequaye said executive members of the Association, therefore, consulted management on how best they could help solve the problem, after which contributions were made towards it.

She added that as their alma mater, it was important to augment what the government was providing to ensure that it maintains its educational standards indicating that the Association was considering providing other needs of the school.

She said even though they completed the school 23 years ago, they still need to contribute in shaping them into what they have become in society and therefore they see it as a duty to give back to the school.

Mr Akrong called on other year groups to emulate the gesture and choose a project to present to the school saying the entire school needs repainting and other things. 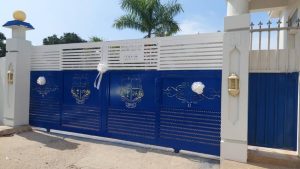 Mrs Cynthia Nti, Headmistress of Labone SHS said the gates came at the right time when it was urgently needed as the school entrance became bare when the old one got spoilt, “it was a big need as the gates could not be closed”.

She said even though the government was providing the school with all the things it promised it was important that the old students and parents also support to maintain the school’s academic prowess.

She, therefore, appealed to LOSA to help the administration to refurbish the classroom blocks, science lab, dining hall, girls’ dormitories pavement blocks among others. 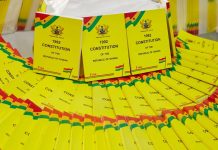 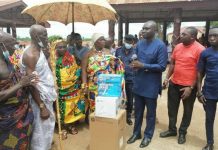 UN stands in solidarity with detained and missing staff members

Mzvee makes a return into the music industry